The antioxidants They are molecules that have the function of delaying or preventing the oxidation of other molecules. They block the damaging effect of free radicals, which are produced by oxidation and start chain reactions ruining cells. For example: vitamin A, uric acid, zinc.

Antioxidants are capable of terminating these reactions, removing free radical intermediates and inhibiting other oxidation reactions, oxidizing themselves.

The mechanisms through which antioxidants fulfill their function vary from case to case, but the most common is the direct interaction with reactive species. In this case, the antioxidant acts as a stabilizer through the transfer of an electron to the reactive species and thus the radical loses its condition.

This brings like molecular consequence that the antioxidant is transformed in turn into a free radical, but one that has little or no reactivity in its environment. Other mechanisms of functioning of antioxidants are the stabilization of free radicals through the direct transfer of a hydrogen atom.

Antioxidants are usually classified among those that are normally biosynthesized by the body and those that enter it through the diet: among the former are both enzymatic and non-enzymatic, while the latter are classified among vitamins that are antioxidants, carotenoids, polyphenols, and compounds that do not make up any of the three previous categories. 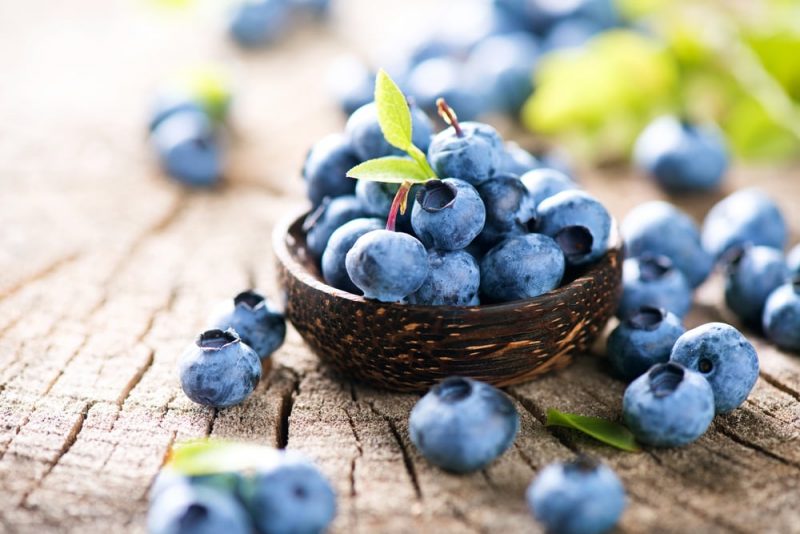 By delaying the oxidation process, antioxidants also slow down the aging process, fighting the degeneration and death of cells caused by free radicals, which have a fundamental impact on the deterioration of the skin and the body. The inability of the body itself to neutralize the free radicals to which it is exposed daily forces to resort to foods with antioxidant properties to be able to block their effect.

On the other hand, there are multiple research who consider that the consumption of antioxidants can be an active ally in the fight against cancer. This can be caused by the inhibition of malignant cells, or by the more active reaction of the immune system in general.

Other conditions such as macular degeneration, suppressed immunity due to poor nutrition, and neurodegeneration caused by oxidative stress can be prevented through the consumption of antioxidants.

Measure the antioxidant level in food it is not an easy task and at present the best indicator is the absorbance capacity of oxygen radicals. Antioxidants are found in varying amounts in foods such as vegetables, fruits, grains, legumes, and nuts. 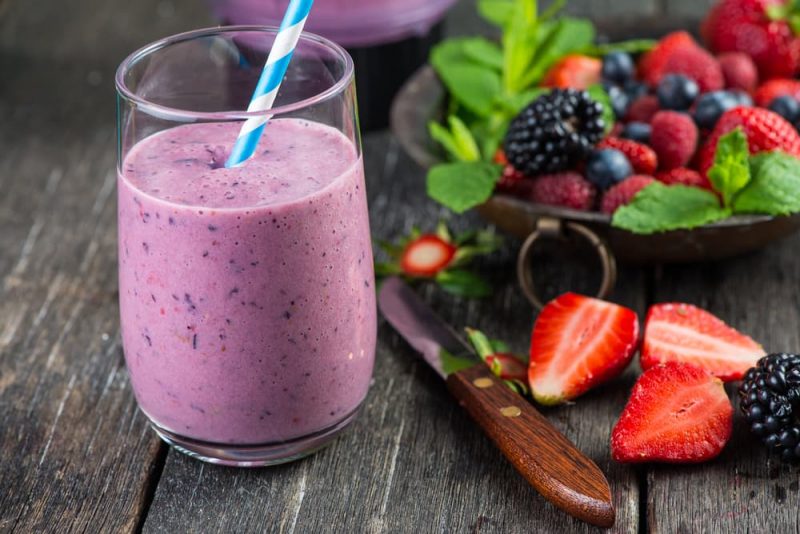