The materials they are substances (natural or artificial) that are used to build other things. Each industry uses specific materials. For example, for the construction industry they are used as materials to metals, cements and ceramics, among others, while in the textile industry fabrics of cotton, wool and synthetics.

Each material distinguishes itself from others by its properties. Depending on the context in which you study a material or other materials with which you want to compare it, the properties that will be most relevant are different.

For example, if we want to know why oil forms a layer on the surface of water, we will be interested in two properties: solubility and density. Other properties such as toughness, color, odor or conduction of electricity will be less important.

The properties can be:

Also read:  What are the branches of physics?

Examples of materials and their properties 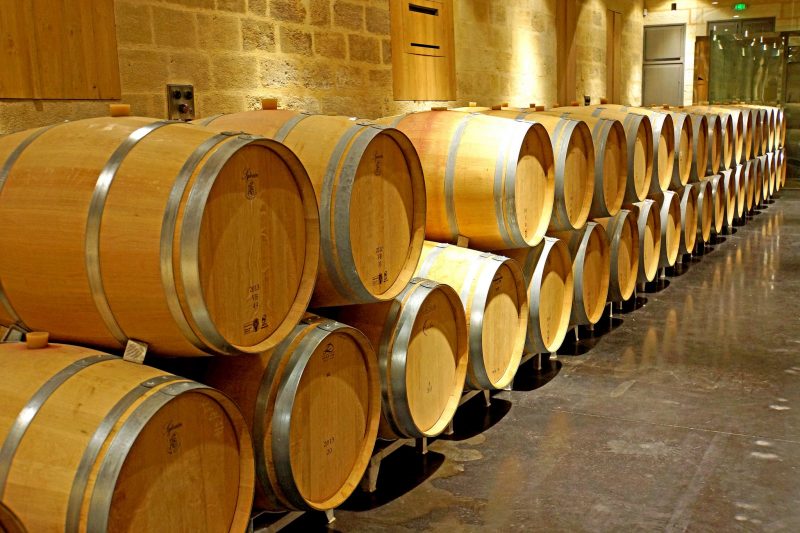