The copper It is a transition metal with a reddish color and metallic luster. Transition metals are the chemical elements found in the central part of the periodic table.

Copper is the most widely used material both to make electrical cables and other electrical and electronic components, due to its high electrical conductivity and its malleability.

It is the third most consumed metal in the world, after iron and aluminum.

Where is copper obtained from?

Copper is obtained from mines, where it is found in a very low concentration (between 0.4 and 1% copper). World production is 18.7 million tons per year of fine copper. The main producing countries are Chile, China, Peru, the United States and the Democratic Republic of the Congo.

The priometallurgical process has several stages:

The same copper obtained from mines can be refined by a hydrometallurgical process, in three stages:

Uses and applications of copper 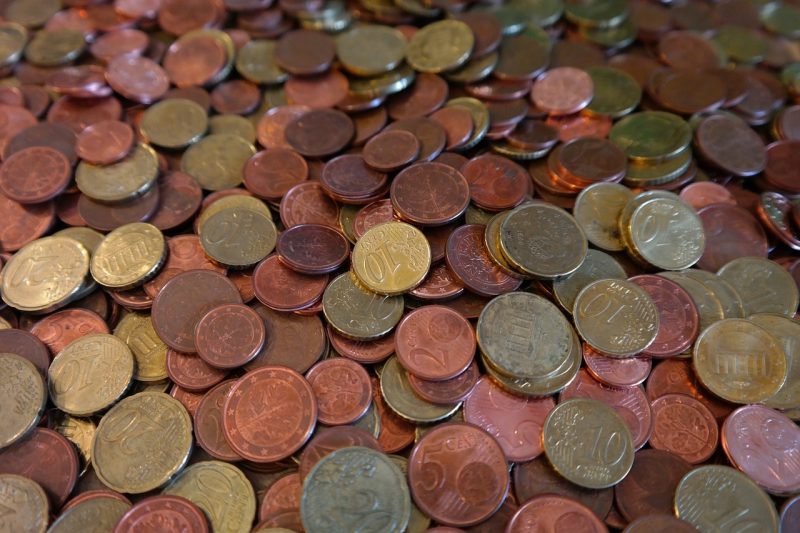 There are more than 400 copper alloys, used for different industries and uses. The main ones are: