Classification of acids and bases

According to their tendency to dissociate into ions, acids and bases are classified into:

Acids decrease pH of solutions, bases or alkalis raise it. Strong acids are often corrosive, some substances dissolve better in media that have been slightly acidified or alkalized.

Some known acids are:

Metal bases are known generically as hydroxides. Some bases are:

Also read:  How do you read the % sign and what does it mean?

Theories about acids and bases

The concept of bases and acids has been changing over time. It was Arrhenius who drew up the first definition, which defines an acid as a substance that yields H ions in aqueous solution+, and a base as a substance that in aqueous solution gives up OH ions–. His theory had some limitations, since certain substances (such as ammonia) behave like bases without having the hydroxyl ion in their molecule.

Furthermore, Arrhenius only considered substances in aqueous media, but acid-base reactions also occur in other non-aqueous dissolution media. A representation of an acid and a base according to the Arrhenius theory is: 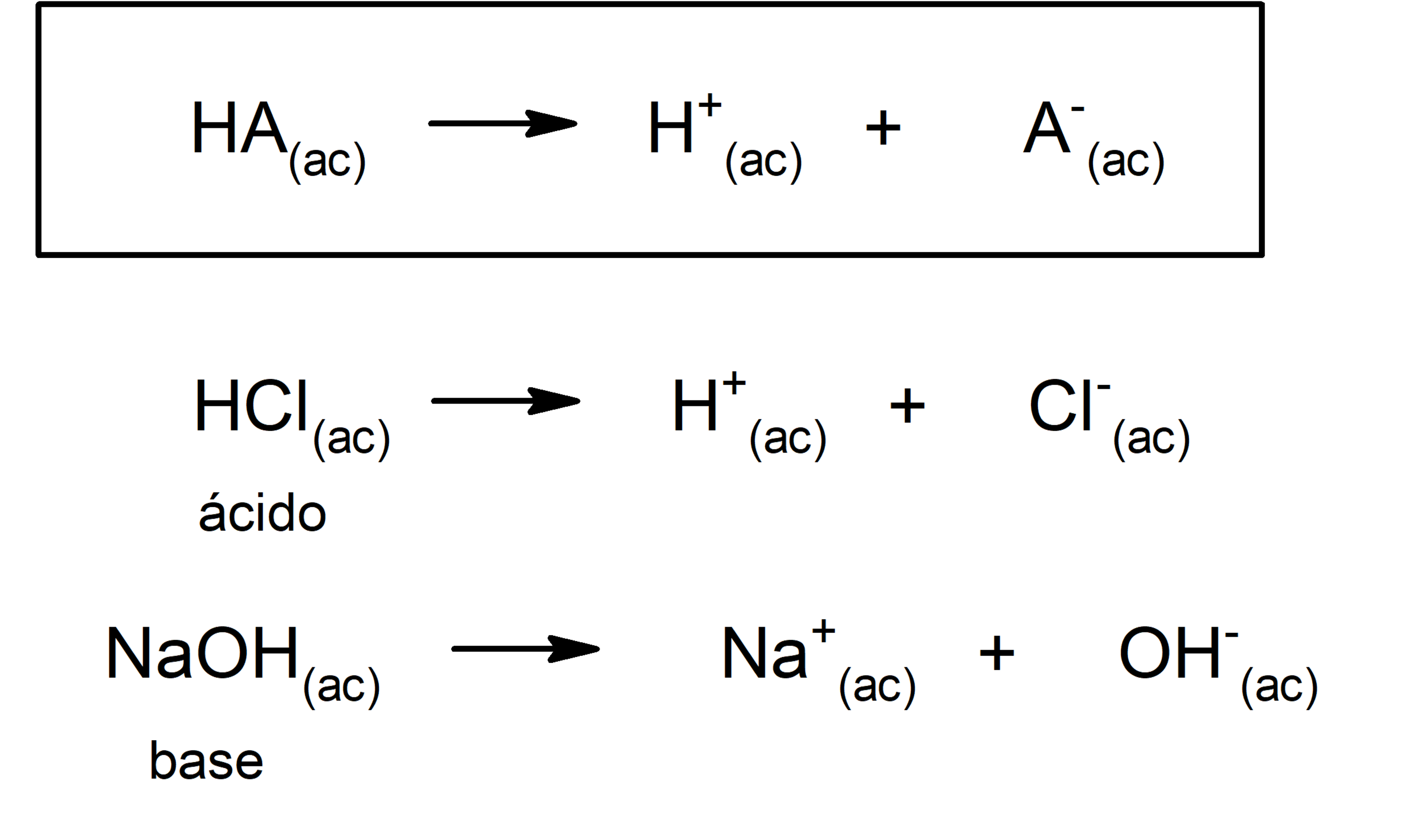 Almost forty years later, around 1923, Brönsted and Lowry formulated another theory by stating that acids and bases act as conjugated pairs. According to this theory, the acid is that substance capable of giving up protons (in this case it does not refer to the protons of the atomic nucleus, but to the cations H+, being H+ an abbreviation for cation H3OR+) and the base is that substance capable of accepting those protons.

Therefore, as an additional part of his theory on covalent bonding, Lewis developed a theory in which he defines an acid as any substance that can accept a pair of electrons, while a base is any substance capable of giving up said pair. electronic.

According Lewis, the concepts of acid and base do not involve gain or loss of OH ions– and H+Instead, it proposes that H + itself is the acid (it can accept electrons) and OH- is the base (it can donate electrons). A representation of an acid-base reaction according to Lewis theory is:

Where OH- (which belongs to NaOH) donates the unshared electron pair to H + (which belongs to HCl), as a result a coordinate or dative link (covalent bond in which the shared pair of electrons is contributed by only one of the atoms involved in the bond) to form the water molecule.