The oxidation is the process by which an atom, ion or molecule increases its Oxidation state. This change is associated with what is known as the electron loss process: electrons are transferred from one element to another. For instance: the consumption of a cigarette, a campfire.

Oxidation in its original sense refers to the oxygen combination with another substance or chemical element to produce a compound called an oxide. Whenever this happens there is a release of energy. Oxidation reactions can be slow (as in the oxidation of metals, which causes their loss of shine) or fast and explosive (as in combustion, releasing significant amounts of heat and light in the form of fire, as the case may be).  Likewise, not all oxidation reactions involve oxygen as a reactant. 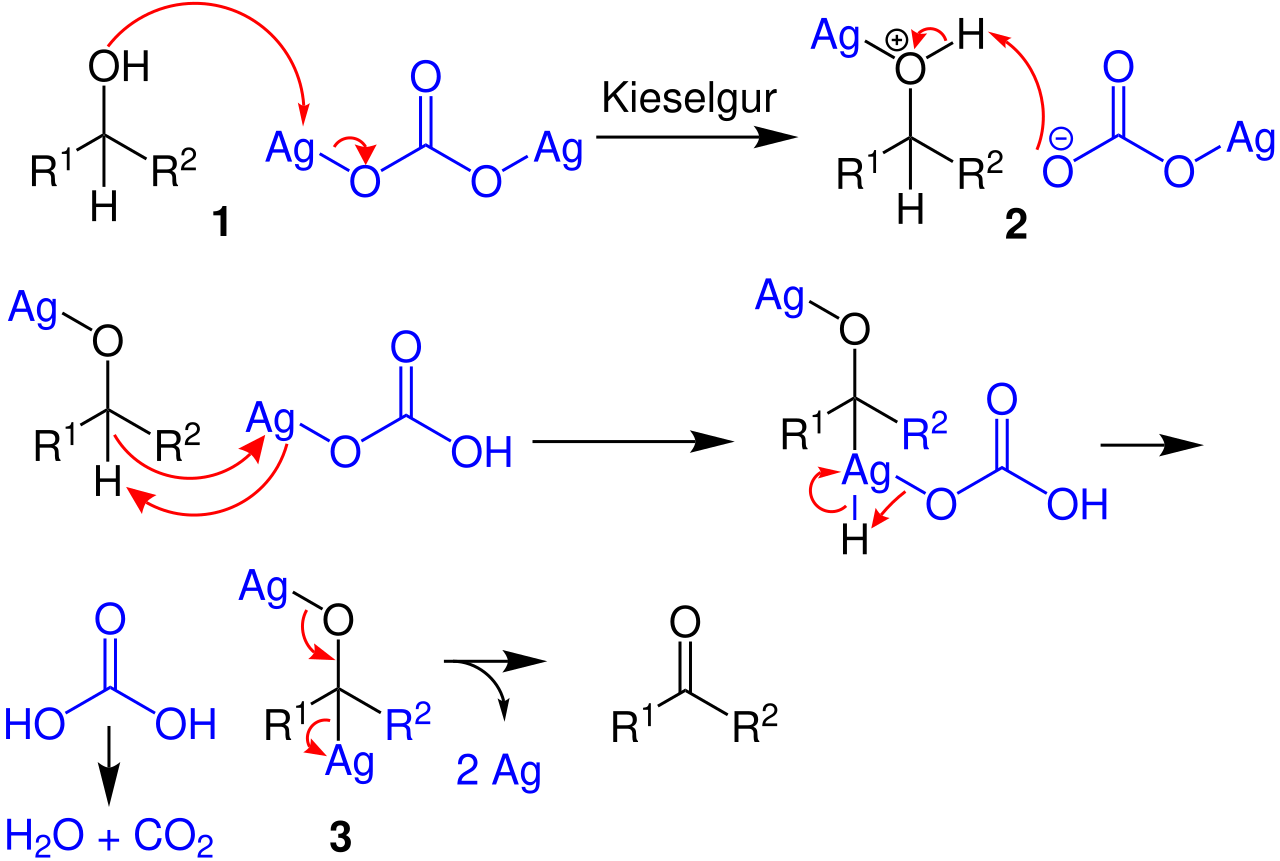 Different are recognized kinds of oxidation, among which are chemistry, electrochemistry, biological, thermal and catalytic. However, oxidation is a process that is completely linked to the daily lives of human beings. 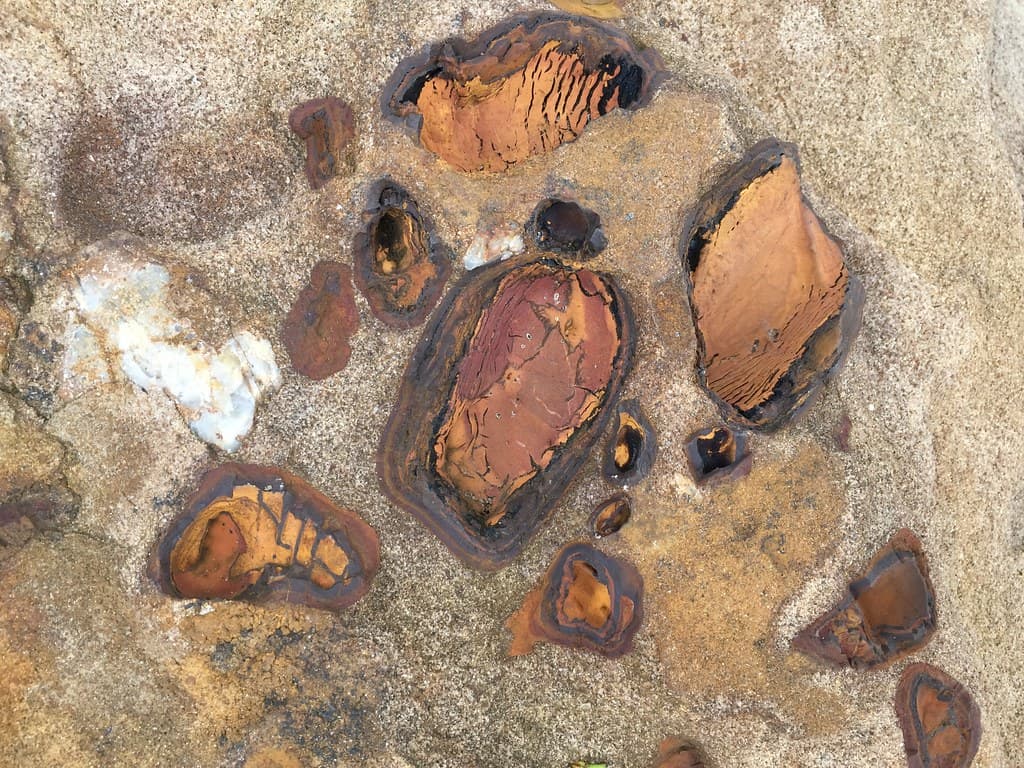