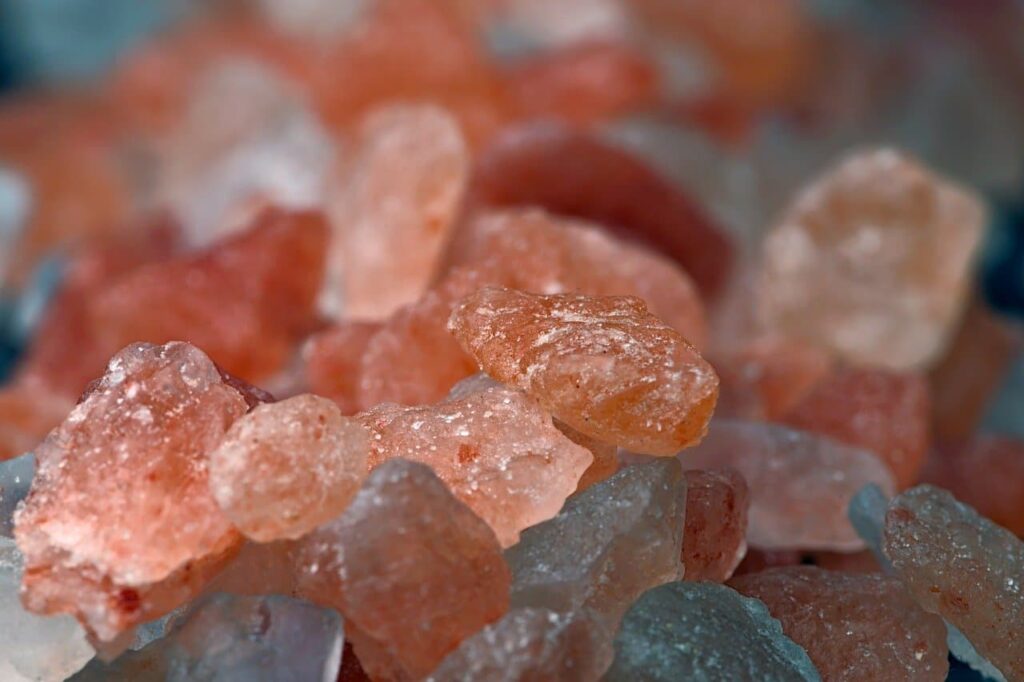 The oxysale, oxosalts or ternary salts are compounds resulting from the union of a cation of a metallic element (sometimes non-metallic), a non-metallic element and oxygen. They are the product of the substitution of the hydrogen atoms of an oxacid. They can be obtained by the reaction between a hydroxide and an oxacid. For example: sodium nitrate, potassium chlorate, ammonium sulfate.

Like most salts, they are also soluble in water almost all oxysalts and, when dissolved in water, are good conductors of electricity. On the other hand, they have a high melting point and low hardness and compressibility.

This type of chemical compound has a wide range of practical, industrial and pharmacological uses. These are substances of common production and high demand, abundant also in their natural state: the earth’s crust is largely made up of salts of this type.