The aluminum It is the third most abundant chemical element in the earth’s crust, and makes up about 7% of its mass. It is a whitish and silvery metal, characterized by being highly resistant to corrosion.

It was discovered at the beginning of the 19th century, by the German scientist Friedrich Wohler who was able to isolate it in its pure form, obtaining the isolated element that is very light, and the second best malleable metal that exists.

Where is aluminum extracted from?

Aluminum, which is a very important and useful element in human production, is extracted mainly from bauxite which is a type of clay abundant in some countries such as the United States.

This question of the extraction It is important because, despite the fact that aluminum is a very common element in nature, it is never presented free but rather in a combined form. That is why much of the aluminum in the earth (usually that found in rocks) cannot be mined or used for production. 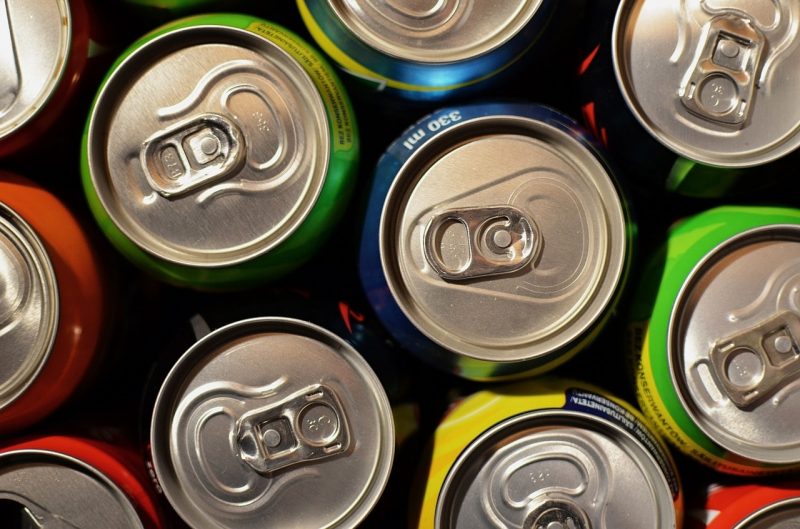 The importance of obtaining aluminum can be verified in the large number of uses that this element has in the industry:

Much of the importance of aluminum is in being a sustainable materialSince maintaining current production levels (or growing at the rate it has been doing), it is estimated that the known bauxite reserves will last for hundreds of years. In addition, almost all aluminum products can be repeatedly recycled to produce new products, without thereby losing the metal’s quality and properties.