The organic chemistry or carbon chemistry deals with the study of organic compounds, which are those that are composed of carbon and hydrogen atoms, often combined with others such as oxygen, nitrogen, phosphorus, sulfur, iron, magnesium, chlorine and others. For instance: ethanol, ethylamine, nitroethane.

Organic chemistry pays special attention to the synthesis and degradation processes of this type of substances, which are those that regulate most vital processes.

In addition, there are characteristic reactions in organic chemistry, such as the combustion of hydrocarbons, the saponification or transesterification of fats, the polymerization of different molecules, condensation reactions of aromatic compounds, diazotization reactions, and many others. Some examples of these reactions are:

Organic chemistry is fully integrated into our daily work and also into many industrial processes. In the day to day, for example, when making a cake or a pizza, what we are achieving is the fermentation of the carbohydrates contained in the flour: when the dough rises, carbonic gas is formed, which is what gives it the aeration of baked goods.

The production of medicines, paints and varnishes, pesticides, plastics, food preservatives, cosmetics, among many others, is based on organic reactions of different types (often quite complex).

The concept of “organic chemistry” was introduced in 1807 by Berzelius, to refer to compounds that came from natural resources. At that time it used to be thought that life-related compounds had a “vital” component that made them different from inorganic ones. Furthermore, it was considered that it was not feasible to prepare an organic compound in the laboratory.

However, in 1828 Friederich Wöhler succeeded in converting lead cyanate to urea by treatment with aqueous ammonia. In this way it was possible to obtain a typically organic product from an inorganic salt. There are already more than ten million organic compounds that man has managed to synthesize and take advantage of. 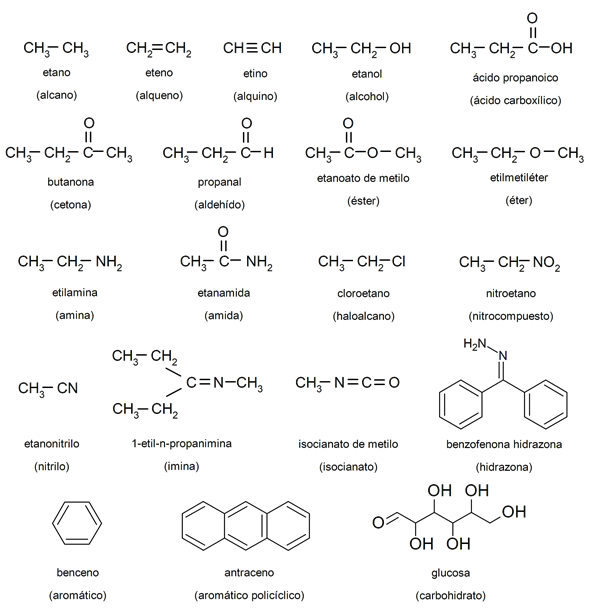