The carbohydrates, known as carbohydrates or carbohydrates, are the essential biomolecules to provide energy to living beings in an immediate and structural way, which is why they are present in the structure of plants, animals and fungi. For instance: glucose, ribose, fructose.

Carbohydrates are composed of atomic combinations of Carbon, Hydrogen and Oxygen, organized in a carbonic chain and various attached functional groups, such as carbonyl or hydroxyl.

Hence the term “Carbohydrates” it is not really precise, since it is not a question of hydrated carbon molecules, but it remains due to its importance in the historical discovery of this type of chemical compounds. They can commonly be called sugars, saccharides, or carbohydrates.

The molecular bonds of carbohydrates are powerful and very energetic (covalent type), so they constitute the form of energy storage par excellence in the chemistry of life, forming part of larger biomolecules such as proteins or lipids. Similarly, some of them constitute a vital part of the plant cell wall and the cuticle of arthropods.

Carbohydrates are divided into: 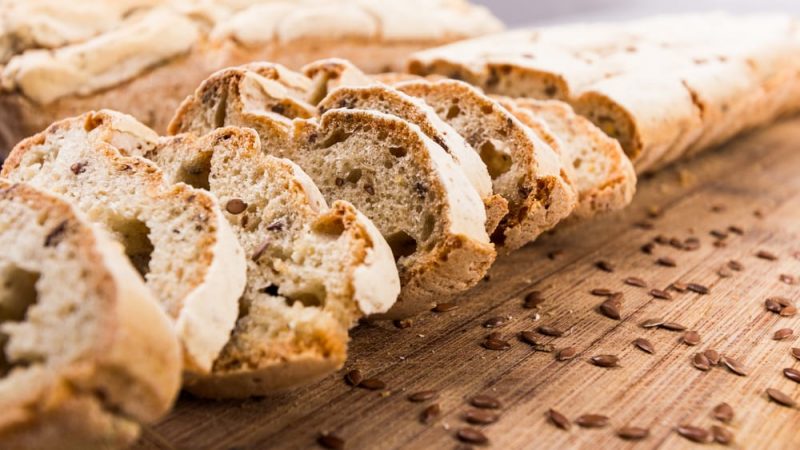 Examples of carbohydrates and their function 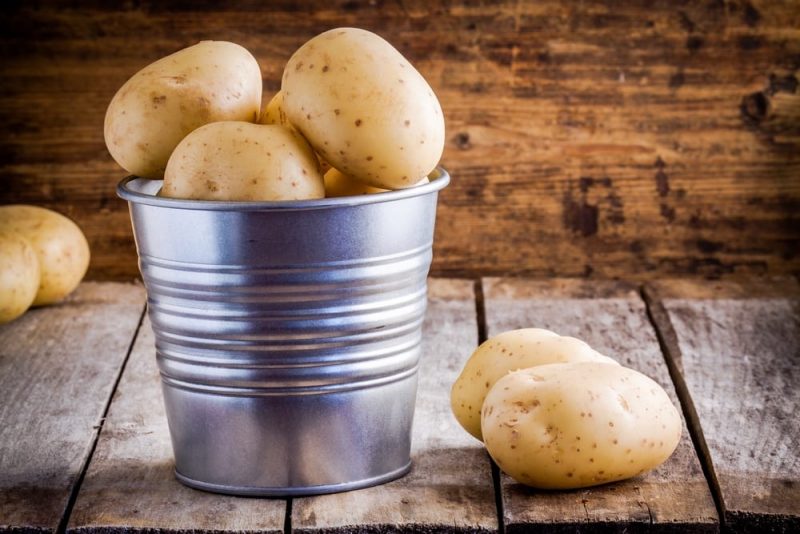