The condensation It is the change of state of matter from an initial gaseous state to a liquid state, from the decrease in the temperature of the gas. This process is generally carried out at ambient pressure. For instance: the water cycle, the fog on the windshield, the vapor of breath. In that sense, it is the reverse process of vaporization.

The condensation of a gas implies a greater proximity between the particles of this substance, which in turn implies a lower mobility of these particles as a result of a decrease in their energy, that is, energy is released in the process. If this process is induced from an increase in gas pressure, it will be called liquefaction. 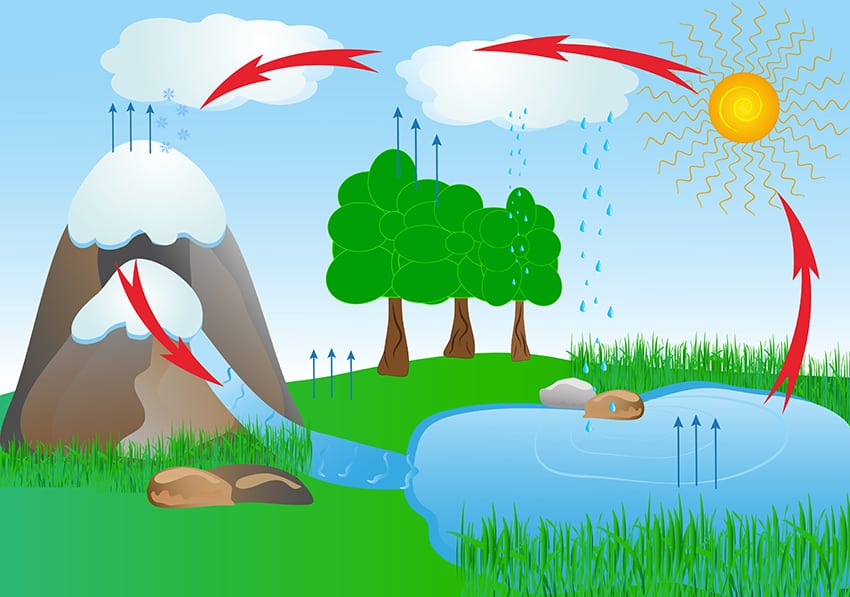 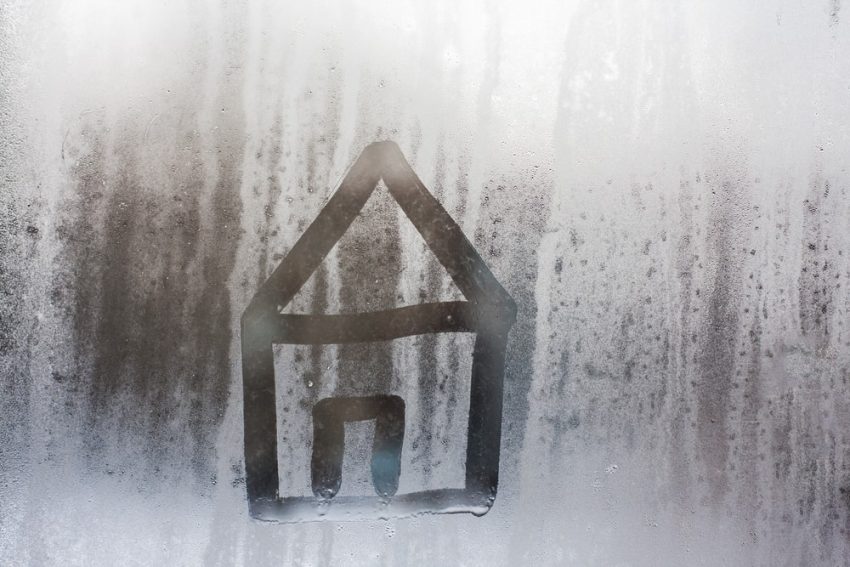