For that reason they are thought to be short of life, although this is not necessarily true: flora (xerophilous) and fauna (even human populations) have often known how to adapt to harsh living conditions.

Deserts occupy almost one third of the earth’s surface, which represents an area of ​​50 million square kilometers, of which 53% are hot deserts and the rest are cold. In both, wind erosion and solar radiation are usually intense, so the soil is usually sandy, stony or rocky, or in the case of the polar deserts of the Antarctic, constituted by a dense layer of ice.

Culturally the desert plays a big role in the imaginary world of humanity, as a space of asceticism, deprivation and, often, exile. 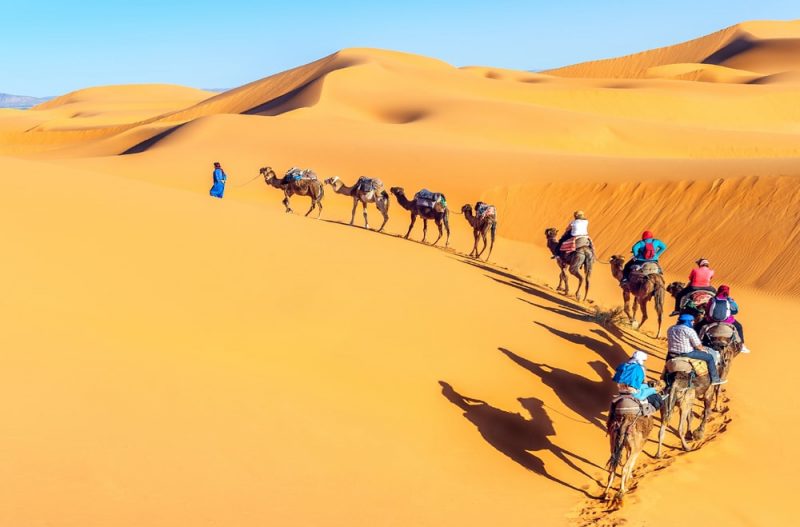 Also read:  Climate, Flora and Fauna of the Humid Forest 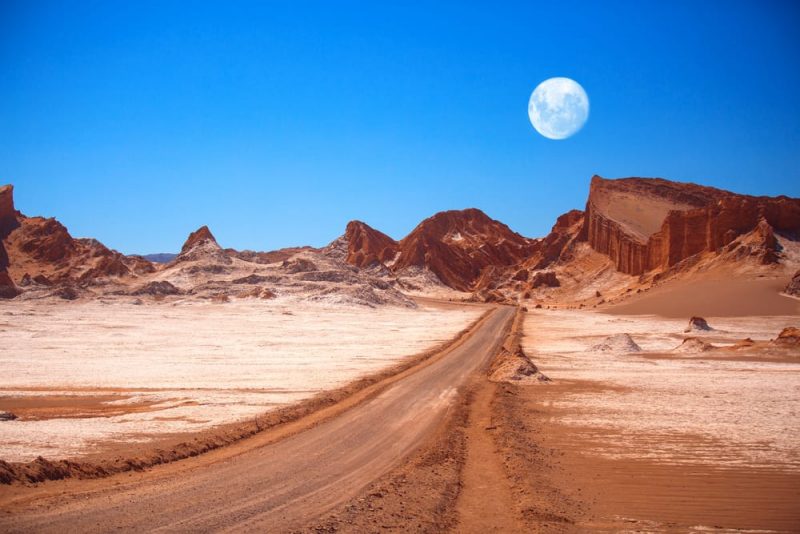 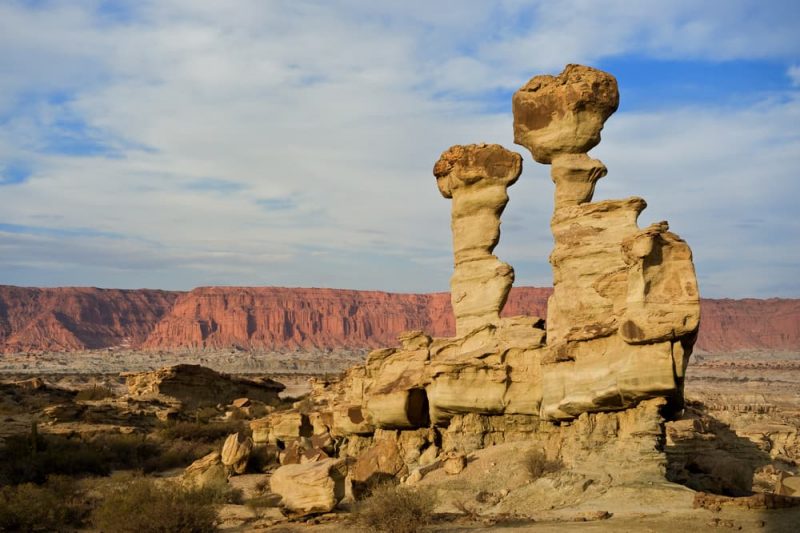 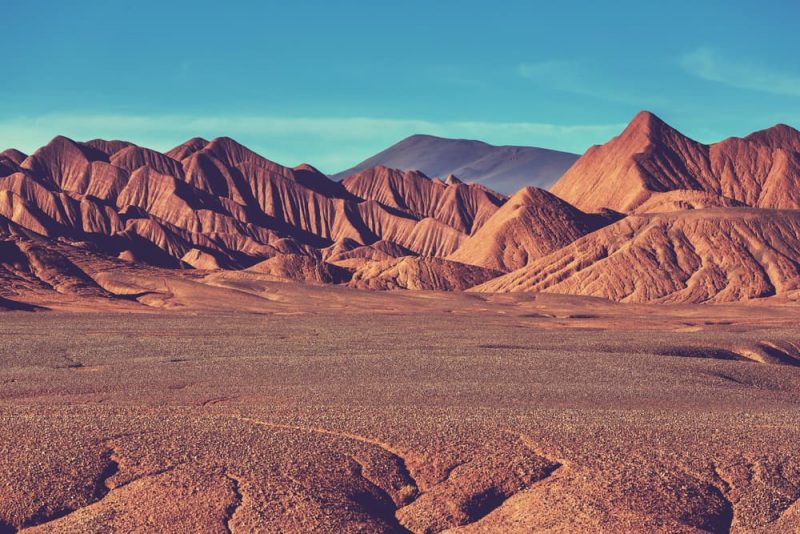 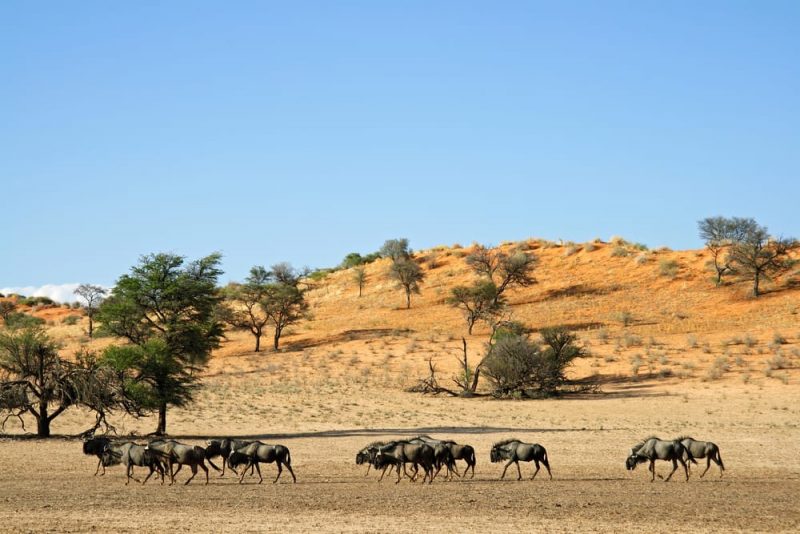 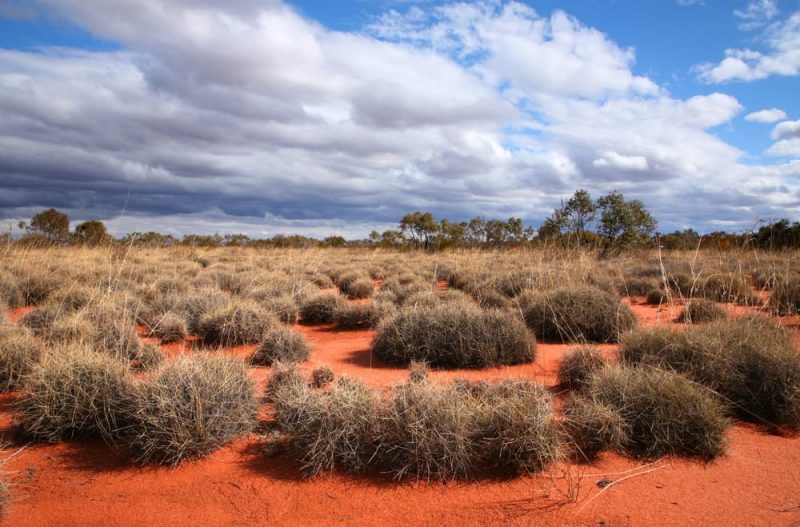