There is talk of natural disasters to refer to large-scale traumatic events for human society, the effects of which are linked to natural phenomena and even those derived from certain human activities, as is the case of major industrial pollution. For instance: hurricanes, fires, earthquakes.

The cost of natural disasters usually involves the numerous loss of life, humans and animals, as well as the impact of entire ecosystems or human settlements of any kind. In that the natural phenomena, which are isolated natural events, without traumatic consequences for human life, from disasters themselves.

Broadly speaking, natural disasters can be classified according to the type of risk mechanisms they involve, namely: 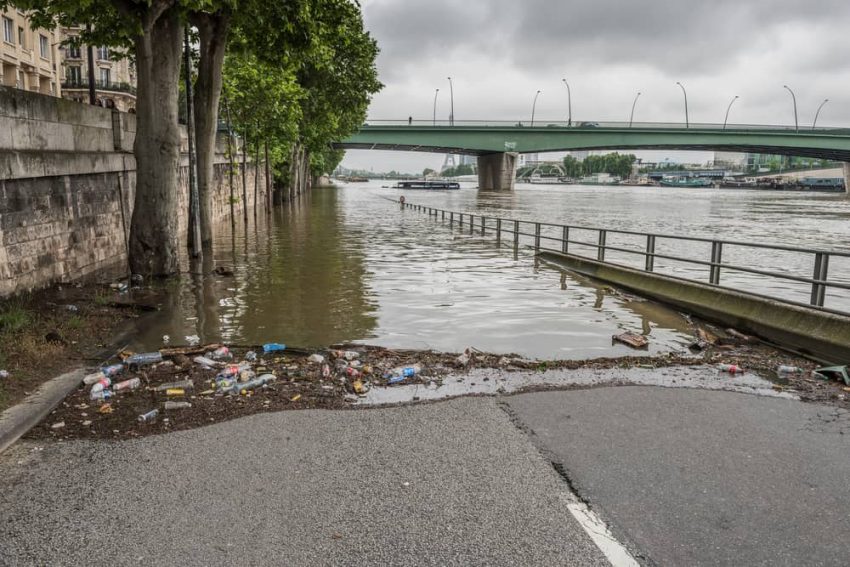 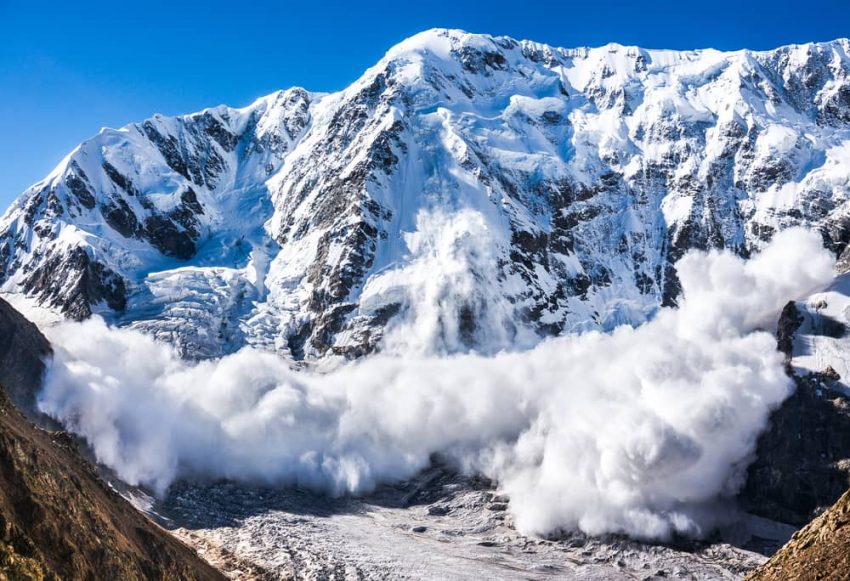 Also read:  How are the Climate, Flora and Fauna in the Desert? 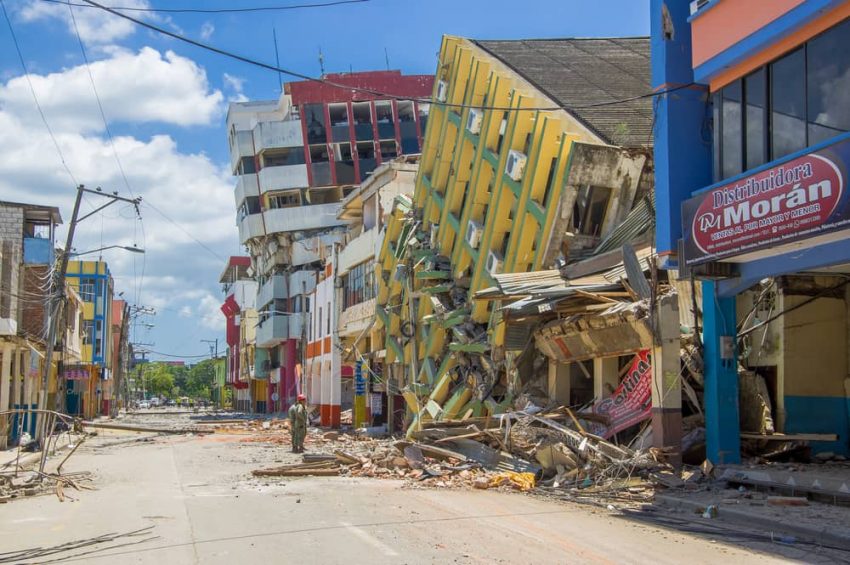 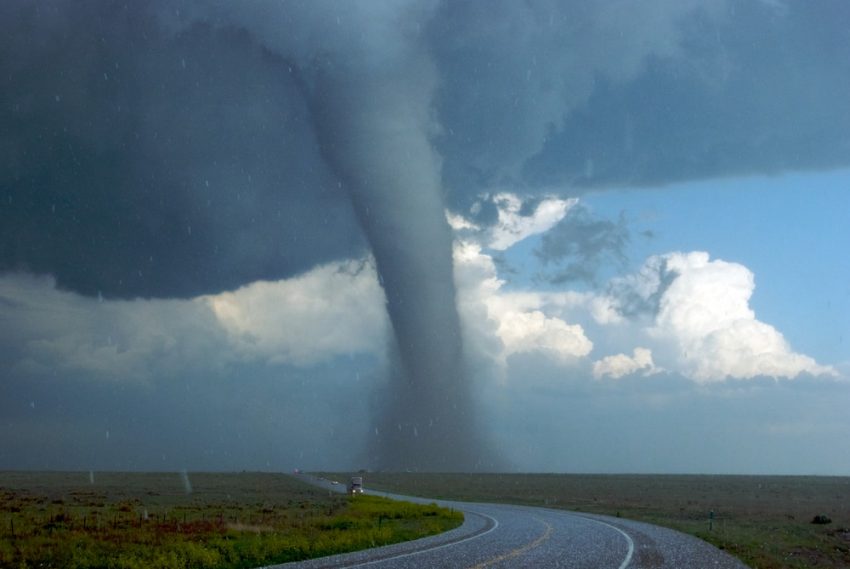 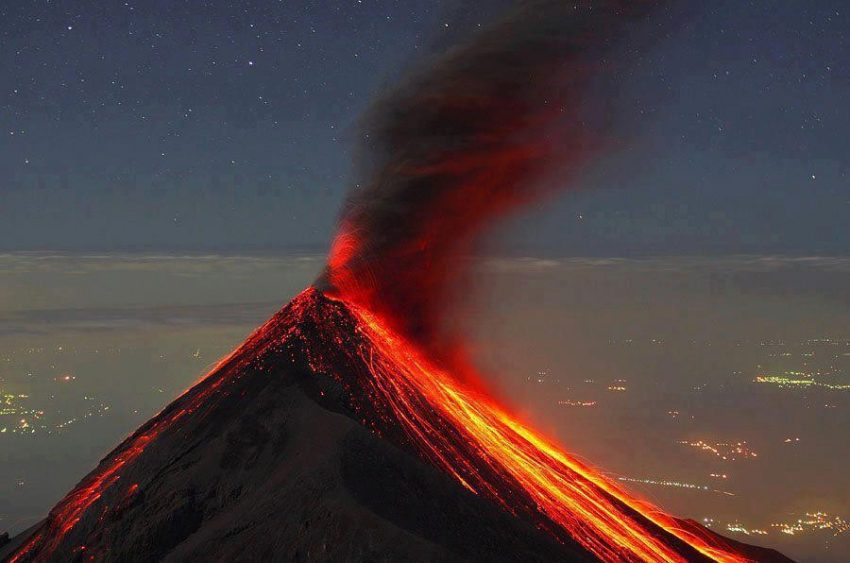