The decantation It is a physical procedure in which a solid or liquid with a higher density is separated from another that, having a lower density, occupies the upper part of a heterogeneous mixture. For example: purification of the water, elaboration of juices, the cream of the milk.

It is a widely used process in laboratories and various industrial settings, and should not be confused with sedimentation, which is the separation of solid waste into suspension by the effect of gravity over time.

For decanting to occur, the mixture must settle long enough for the denser substance to descend and can be extracted most of the time using a separating funnel.

There are two ways in which it can be carried out, according to the state of aggregation of the participating substances: 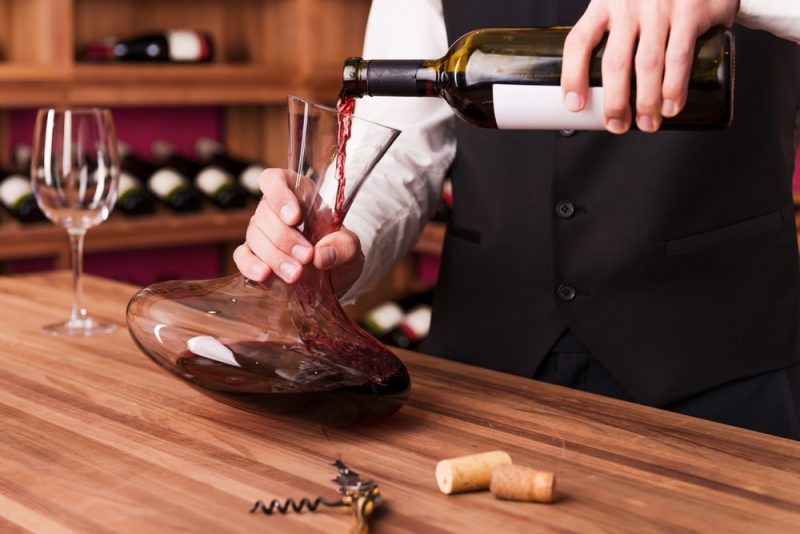