The centrifugation It is a method to separate solid substances from liquids of different density in a mixture, as long as the former are insoluble, using rotary force or centrifugal force. For example: washing machine, DNA separation, solids drying.

An instrument called centrifuge or centrifuge, which rotates the mixture on a fixed and determined axis.

As its name suggests (centrifuge: fleeing from the center), this force tends to pull the denser components out of the axis of rotation, leaving the less dense in the very center. It is contrary to centripetal force. 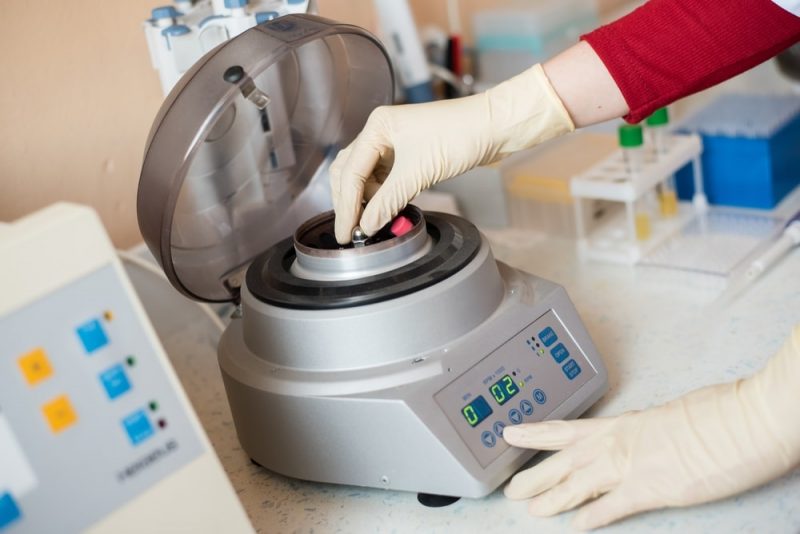 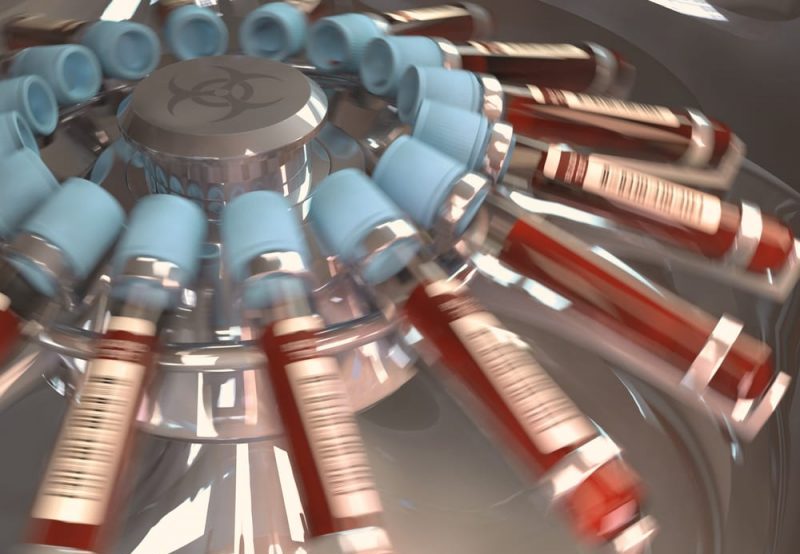 Other techniques for separating mixtures