The Petroleum It is a complex, dense and bituminous mixture of hydrocarbons, formed due to the sedimentation and transformation of ancient organic matter, subjected for centuries to high pressures and temperatures in the subsoil. The places where the accumulated oil is found are known as oil fields.

It is a flammable substance, of enormous heat capacity and numerous industrial applications, especially in the generation of energy and processed materials for various manufacturing areas. This process of transforming crude oil into other usable substances is known as refinement and it takes place in a refinery.

The commercial importance of oil is so much that in the contemporary world fluctuations in the price of crude are capable of affecting entire economies and of tilting the world financial balance to one side or another.

Since it is a non-renewable natural resource, world oil reserves are estimated at about 143,000 million tons, unevenly distributed on the five continents: Venezuela has the largest reserves on the planet, especially under the Orinoco river basin and under Lake Maracaibo; the Middle East ranks second and Mexico, Canada, Argentina and Brazil third.

Oil, together with coal and other similar hydrocarbons, constitute the so-called fossil fuels.

Existing oil strains are normally distinguished according to their API gravity or API degrees, a measure of density compared to water. There are four types of “crude” oil, that is, unrefined, according to this measure:

Thus, the denser the oil, the more effort it will require to extract and therefore the more expensive the crude production operation will be. 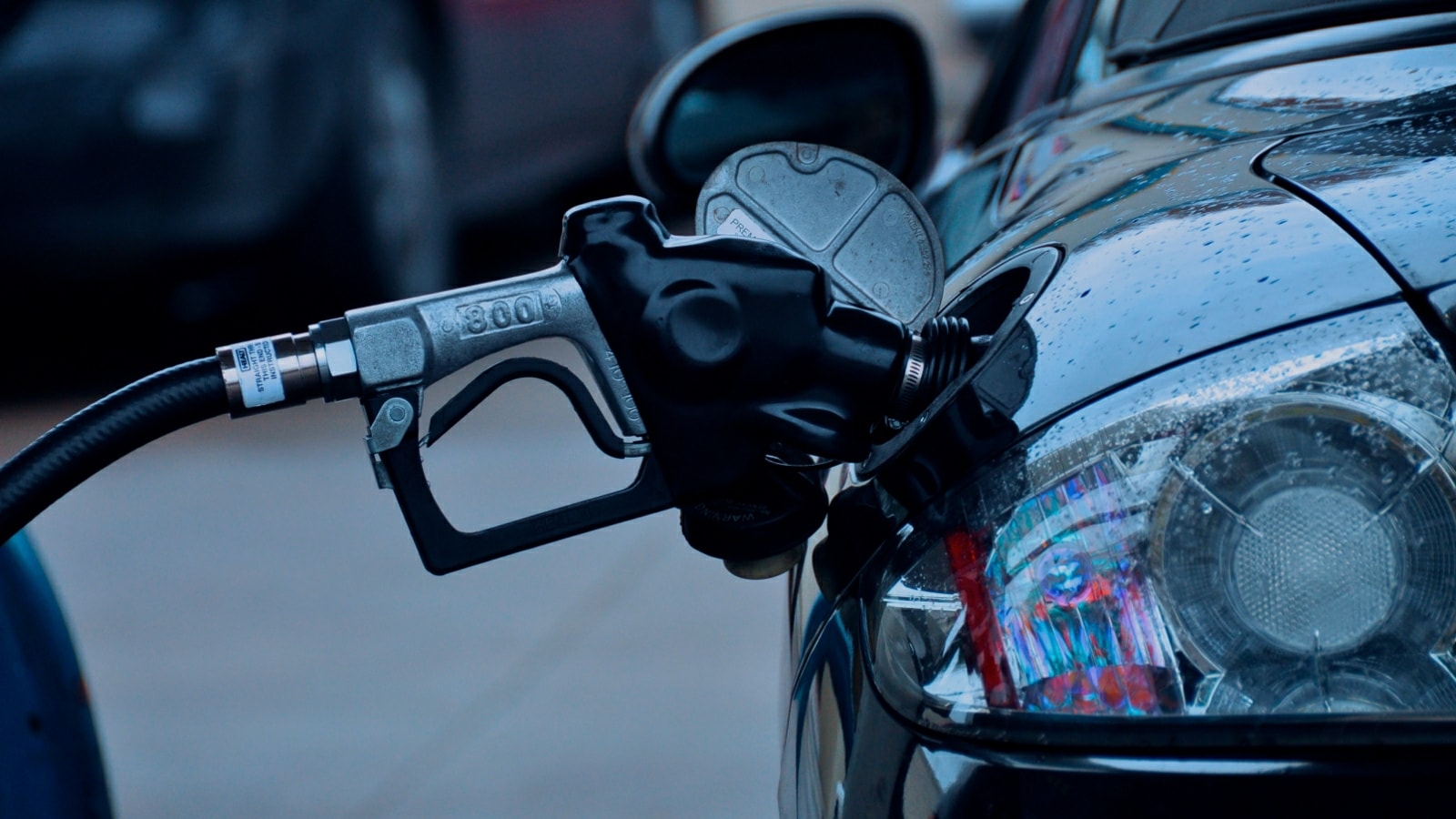