The word “mixture”Is used to refer to the combination of at least two different substances, without a chemical reaction between them. In a mixture, each of the substances maintains its chemical properties, that is, there are no chemical changes at all.

Two types of mixtures can be identified: 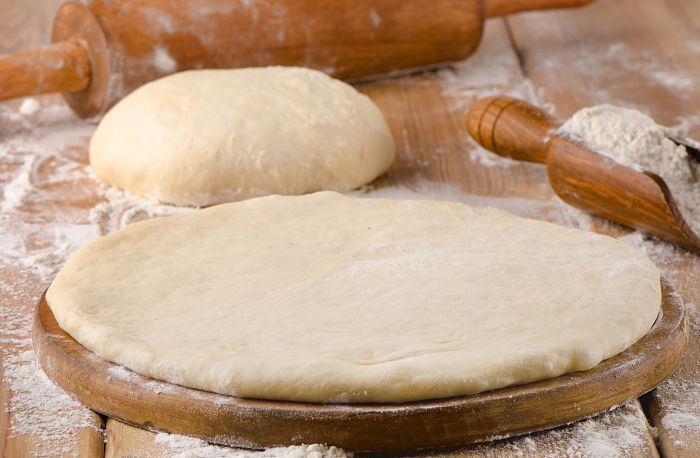 Other types of mixes: