In chemistry, a mixture It is a combination of at least two substances, in equal or variable proportions, without there being a combination at the chemical level. A mixture does not constitute a chemical reaction. This means that each of the substances that make up the mixtures contribute their properties to the whole.

Within the mixtures, two variants can be identified:

Over time, different techniques have been developed to separate the components that make up the mixtures.

Some of them are: 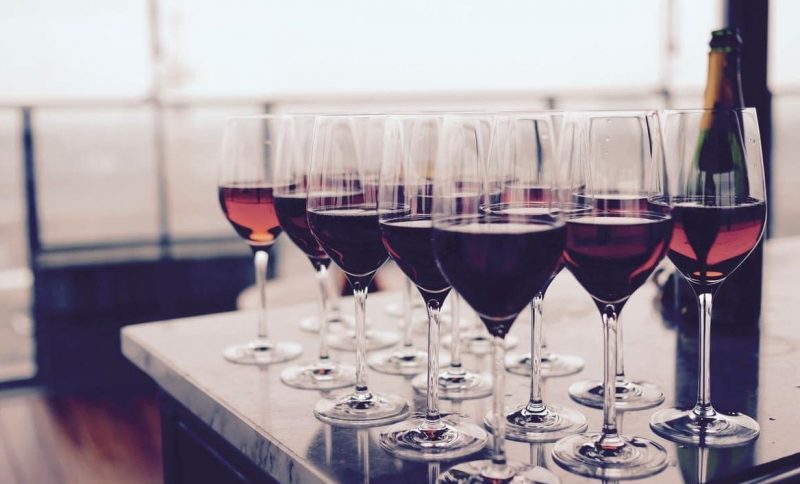