The distillation It is a process of separation of substances that makes use of boiling and condensation. The method uses boiling selectively to separate the components of a generally homogeneous and liquid mixture. For example: catalytic cracking, alembic, obtaining oils.

Is homogeneous mixture It can contain liquids, a solid mixed in a liquid or liquefied gases, since the distillation is based on the differences between the boiling points of each substance that constitutes the mixture.

In principle, for the distillation to take place, the temperature of the mixture must be increased to the boiling point of at least one of the substances that compose it, which will be conducted in a gaseous state to a container, which will then be cooled. , due to which the gas will condense and become a liquid again. 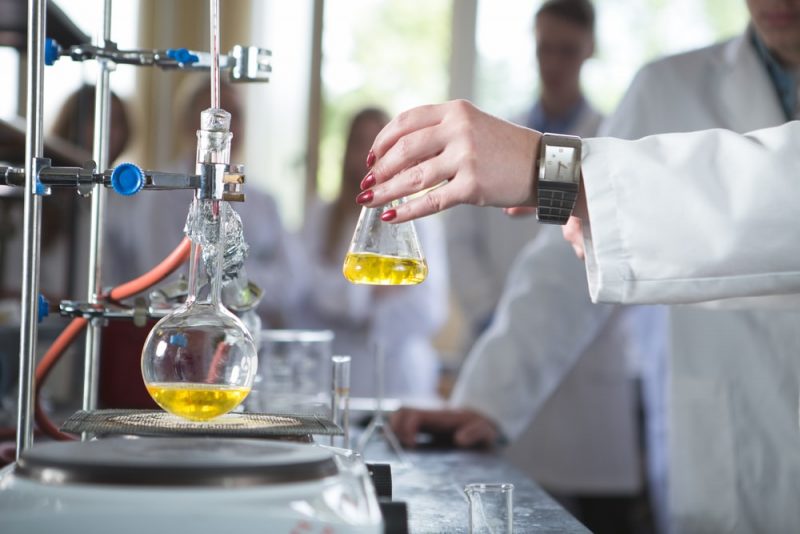 There are several possible types of distillation: 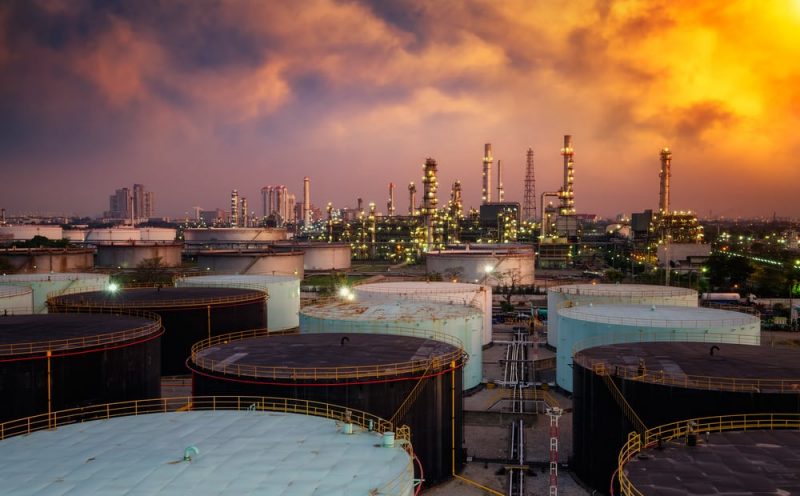