A text it is a set of statements that transmit an ordered and coherent message, the length of which may vary. There are different types of texts according to its structure and communicative function: literary texts, scientific texts, explanatory texts, persuasive texts, argumentative texts.

Texts are made up of a set of signs that make up a language and that transmit a message whose meaning is acquired according to the context in which it is produced and received.

Literary texts have an aesthetic purpose, not a practical one; and for this, the author uses expressive resources such as rhetorical and literary figures. To capture the reader’s attention, the author has total freedom: each writer imprints his own style on his work. The content of these texts may or may not be based on a real event. For example: story, novel

Informative texts provide descriptions and data of reality to convey information or knowledge. Its content is concrete, real and objective. They lack subjectivism, arguments, points of view and judgments of the author.
These texts use informative or technical language, according to the public they are addressed to. Its ultimate goal is to facilitate the receiver’s understanding. They may be:

Appellate texts seek to persuade the receiver to carry out a certain action. The author can use argumentative resources, such as giving direct orders (by means of the imperative mood or infinitives), suggestions or data that support the order. They may be:

Descriptive texts seek to characterize facts, situations, objects, animals or people. They can emphasize different edges of an element. They can also be limited to giving details about the physical or psychological aspect of a person or combine both.

Expository (or explanatory) texts aim to disseminate information about concepts and facts understandable to the recipient. To do this, they use resources such as comparison, reformulation, exemplification or description. They are formal texts written in the third person, which do not contain opinions or subjective statements. Depending on the audience to which they are directed, they can use technical language.

They objectively and deeply delve into a specific topic to inform or publicize a series of concepts, data or specific facts. They provide and transmit clear and direct knowledge and are developed in various fields, such as scientific, educational, legal, social or journalistic. For example: encyclopedic texts, definitions, educational manuals, theses, monographs, laws, decrees.

Argumentative texts are those texts that aspire for their recipient to acquire a certain position on a certain topic. To persuade his reader, the author uses rhetorical, narrative and expository resources. Some elements of these texts are textual citations, illustrations and examples, stories, textual references to an authority on the subject and abstractions, among others. For example: reader’s letter, editorial, essay, criticism.

Examples of each type of text

Examples of expository or explanatory texts 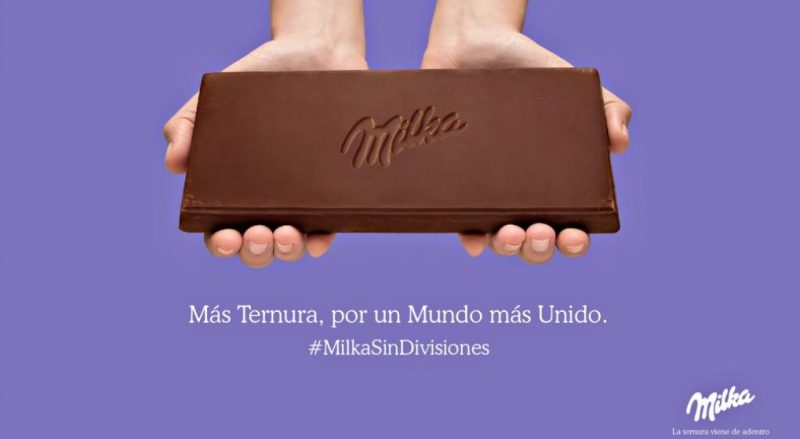 Also read:  Examples of Attachments to a Job