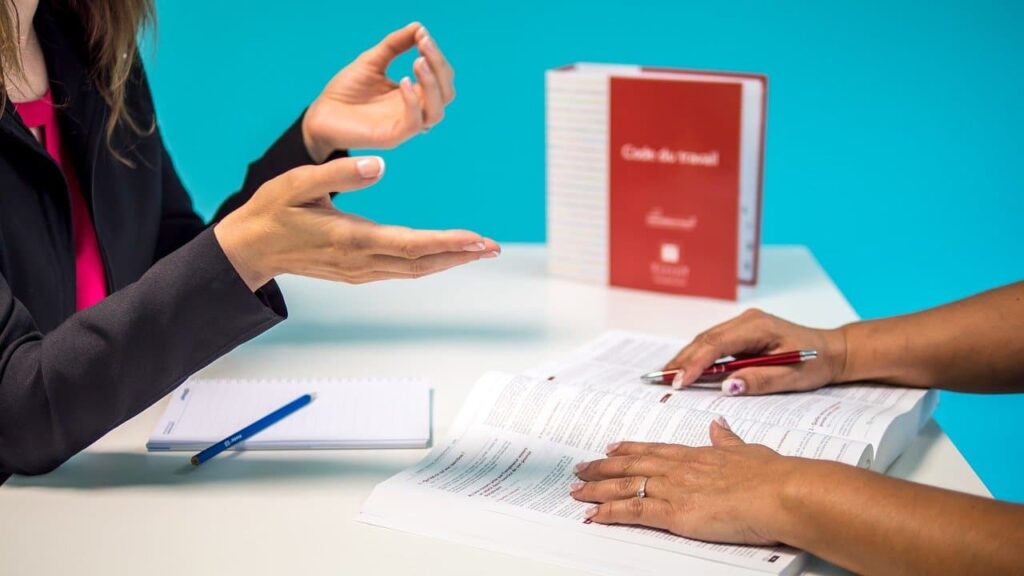 Explanatory texts provide information on specific facts and concepts. Its main objective is to disseminate content that is understandable to the recipient. For example: the definition of a concept in a dictionary, the content of study manuals or a science article published in a magazine.

To fulfill their function, these texts, which are also called expository, use resources such as exemplification, description, opposition of concepts, comparison and reformulation.

Characteristics of the explanatory texts

Examples of excerpts from explanatory texts