Many of the evaporation processes occur in natural way. Evaporation is one of the phases of the water cycle. 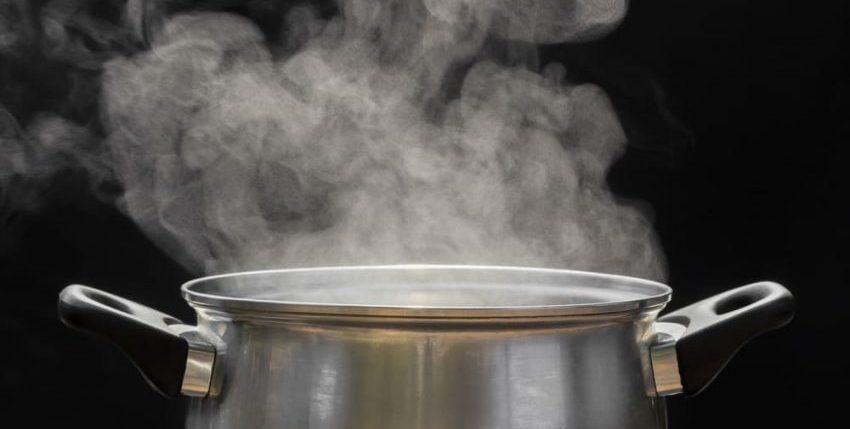 Evaporation should not be confused with boiling, which only occurs at a specific temperature level for each substance. Boiling occurs when the vapor pressure of the liquid equals the pressure surrounding the liquid and all the molecules in the liquid exert pressure and transform into gas. Evaporation is a process that occurs with increases in temperature below the boiling point. Both are types of vaporization.

Evaporation in the water cycle

Evaporation is a key process within the hydrological cycle. The water from the surface of the earth (lagoons, rivers, seas) evaporates by the action of the sun. Part of the water vapor that evaporates into the atmosphere also comes from living beings (through perspiration). 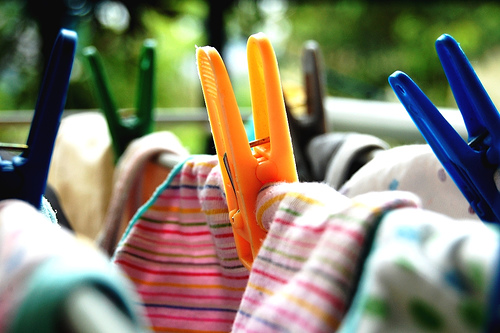