The transgenic organisms are those that undergo some modification in their characteristics through the addition of genes corresponding to other species of organisms. The possibility that organisms are transgenic is not natural but is due to the action of man. For instance: enzymes are inhibited in tomatoes to slow down the decomposition time.

The existence of transgenic organisms is a contribution of the genetic engineering. The objective is to increase the productivity of crops and contribute to a sustainable agriculture that uses resources to improve food by eliminating toxic substances or modifying the proportions of its components to achieve healthier food.

When did genetic modification begin in plants and animals?

The history of the genetic modification of plants and animals has its origin only at the end of the 20th century.

The procedure started with bacteria, then a transgenic mouse. But there was a problem: the genetic modification was not passed on to subsequent generations. Some time later, in 1981, some scientists managed to transmit the artificially incorporated genetic material generationally.

Already in the last decade of the century, the use of genetic engineering made it possible to modify the seeds so that during cultivation the plants could resist herbicides. This substantially modified the way of carrying out the harvest cycle: instead of removing all the weeds by hand, today this process can be done in an industrial way through ‘direct seeding’, a type of sowing where the crop is not plowed. soil, thus protecting it and making it more permeable to water.

Criticism and controversies of transgenics

One of the most important issues in the use of transgenics is in the Economic performance. Genetic manipulation is often carried out so that plants can resist pests and chemical actions, so that vitamins are added artificially that eliminate economic problems, or to enlarge and systematize production.

A lots of experts alert on this question of treating ‘as if it were any type of product’ to food that will later be for humans, and they affirm that these practices alter ecosystems and are risky for humans and other species.

Regulation. In many cases, countries evaluate each of these foods individually. However, there are some nations (such as Russia, France or Algeria) that prohibit them in a generalized way. In some cases, countries choose to force the labeling of foods that contain a component derived from transgenic crops, as do the European Union, Japan, Malaysia and Australia. 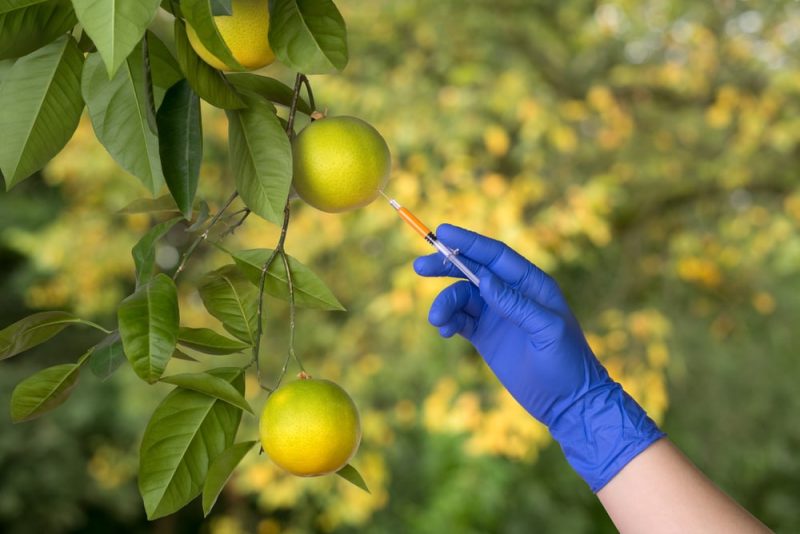