The minerals They are inorganic substances of defined chemical composition, which are found in different rock formations arising from the processes of disintegration of the earth’s crust. For instance: chalcopyrite, azurite, malachite, magnetite.

Although some minerals are made up of a single element (native minerals), most of them have been formed from chemical reactions that took place in the first layers of the Earth’s crust a long time ago and include various chemical elements.

The number of possible combinations of chemical elements It is truly amazing and explains, in part, the enormous range of shapes, colors, sizes and textures that minerals present. Atmospheric and geological phenomena also influenced these formation processes. 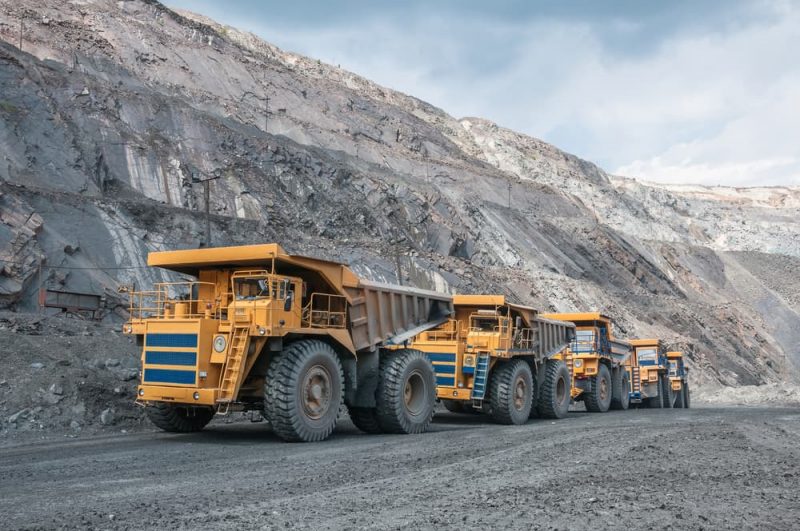 The mineral deposits They are the natural reservoirs of these elements that modern society has to meet the growing requirements of the industry.

To access the minerals, it is necessary to mining, that is, vertical wells that in turn branch out into horizontal galleries.

These are spreading following the ore reefs you want to exploit, but you can also do open pit mining, if the minerals are more on the surface.

Mining is an activity of high occupational risk due to the probability of accidents and also very unhealthy, due to the aspiration of irritating elements for the respiratory tract.

Twenty minerals are listed below, as an example:

Also read:  Where is lead obtained from?

Other minerals present in nature

Minerals can have an ordered microscopic structure, following a fixed pattern, or disorganized, without a precise shape or arrangement.

The former are called crystalline minerals, These form geometric volumes such as cubes, prisms, pyramids and others. Several of the so-called precious stones, used in jewelry, are located there. The seconds are the amorphous minerals.

Also, there are metallic and non-metallic minerals. From the former, important metals for industry can be obtained, such as iron, copper or lead; the latter are also called minerals petrogenetics, because they are associated with other minerals forming rocks, and they also have important applications, especially for the production of construction materials, such as lime or cement.

The properties of the minerals are important for their use. These are usually grouped into three types: geometric, physical and chemical.

Those that most condition their use are the physical and chemical properties, which include mechanical attributes such as hardness or toughness; optical like refringence and electromagnetic like conductivity and magnetic attraction. Symmetry or shine may also be of interest.