The process of natural selection refers to one of the mechanisms of evolution of the species of living beings, proposed by Charles Darwin and Alfred Russel Wallace, from which they explained the design of nature. For instance: the white fur of arctic animals, which allows them to hide in the snow.

Natural selection occurs thanks to progressive adaptation species to their environment. When individuals with certain characteristics have a higher survival rate than other members of a population, they pass on these inheritable genetic characteristics to their offspring. 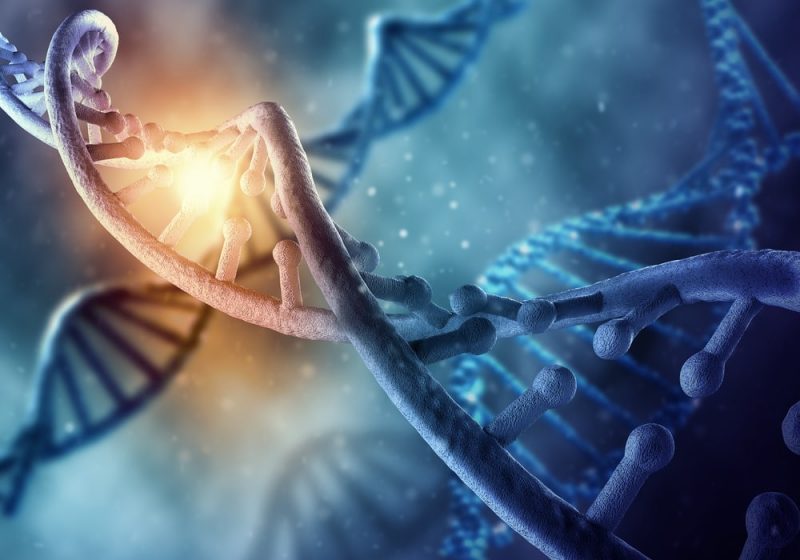 Natural selection is the central basis of all the evolutionary changeIt is also the process through which the better adapted organisms displace the less adapted ones due to the slow and progressive accumulation of genetic changes.

The contribution of an individual to the next generation is recognized as biological efficacy, and it is a quantitative character that encompasses many others, related to the survival of the fittest and the differential reproduction of different genotypes.

The fundamental thesis of natural selection is that traits they are hereditary, but nevertheless there is a variability in the trait between different specimens. In this way, there is a biological adaptation to the environment, and only certain characteristics of the new appearances are extended to the entire population. 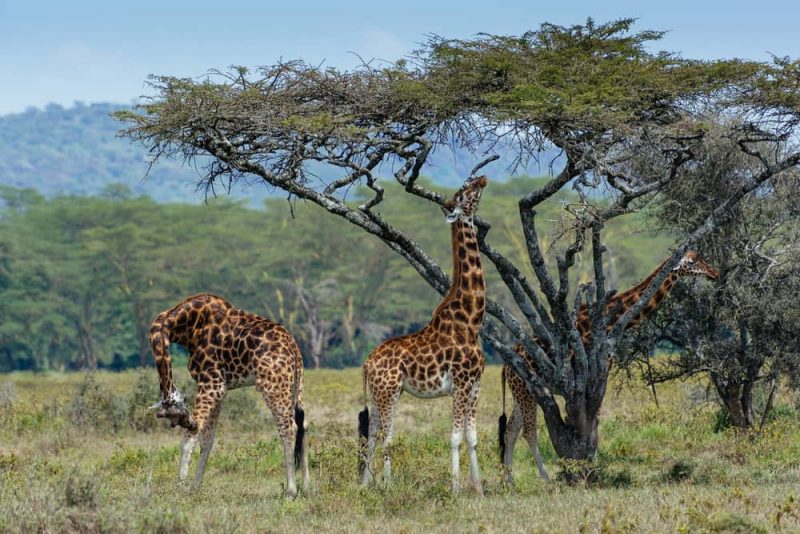 The question of evolution implies an additional consideration, for if the characteristics pass through the evolutionary process as explained, a linear succession of species, getting to connect each one of the genetic variabilities that were appearing.

It is under this premise that the evolutionary chain was carried out under which the idea of ​​a missing link, a variability that is missing to fully describe an evolution. However, this is not what happens: evolution is endowed with ramifications, with mixtures between species and modifications according to different adaptations to the environment, which constitutes a correction that leaves out this idea of ​​a missing link.

The generalization of Darwinism

The question of natural selection was replicated through analogy for other domains, and by extension the idea of darwinism He explained precisely these areas, where the strongest and most capable is the one that survives while those that are not so adapted do not. When it comes to social processesIt is clear that Darwinism is a very cruel and aggressive situation.

For the process of natural selection to occur, it is necessary that there is differential biological efficacy, that the phenotypic type is variable, and that this variation occurs through heredity.