The values they are the principles by which a person, a group or a society is governed. Values ​​are abstract concepts, but they are manifested in qualities and attitudes that people develop. For example: self-control, compassion, openness, integrity.

In a society there are differences in values ​​between different groups, according to social classes, ideological orientations, religion and generation.

Even a person can adopt different values ​​at different times in his life. 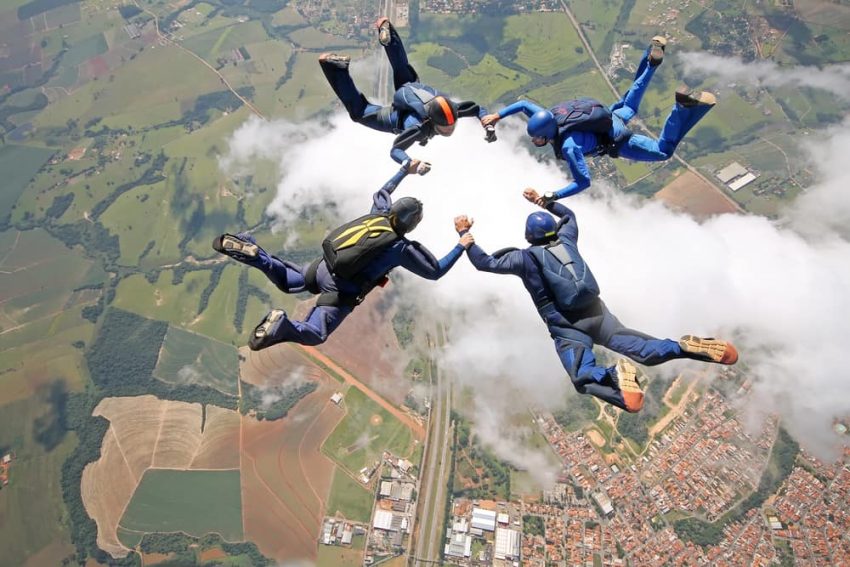 Also read:  10 Examples of Behaviorism in the Classroom 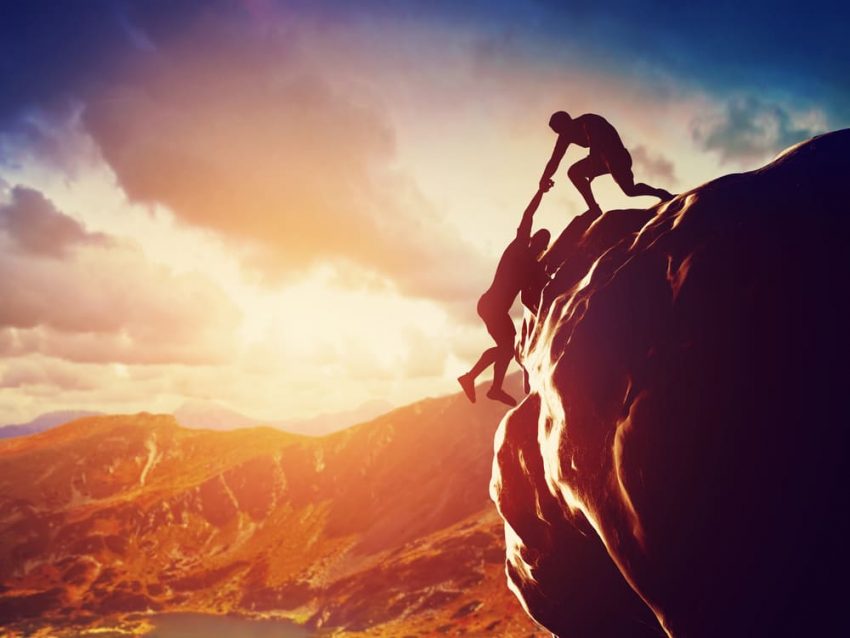 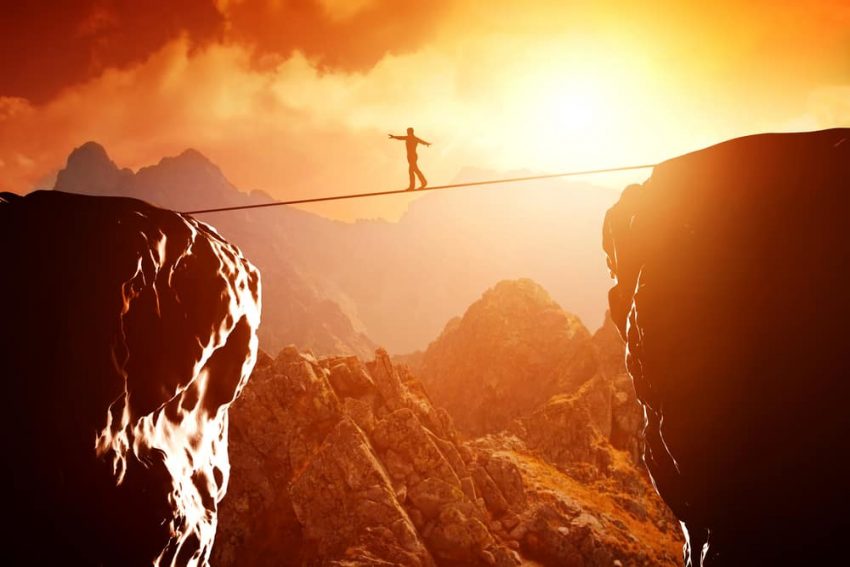 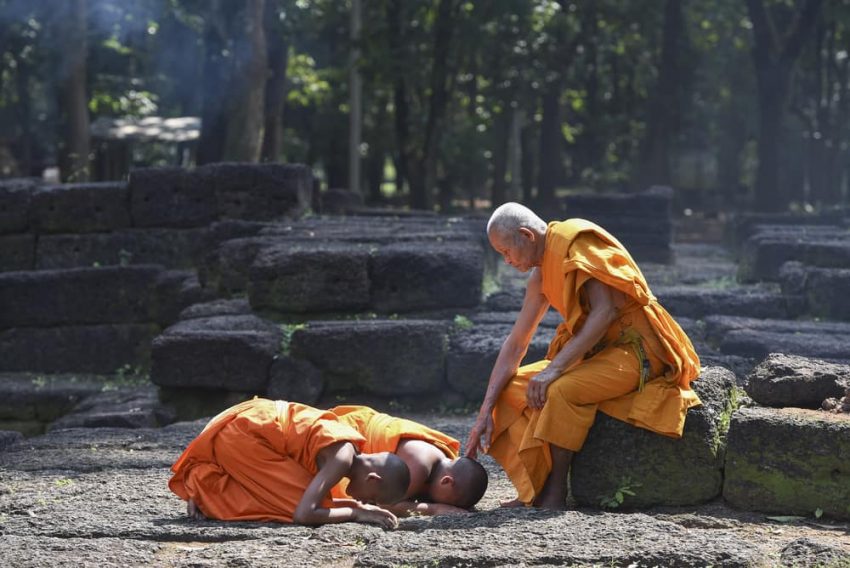