Respect implies tolerating the other, that is, a person can “respect” another without having to adhere to what they think or the way they act. That is, I may not think like the other but that is not why I should offend or discriminate against him.

This value results key for societies to stay together over time, since it must be taken into account that not only do different social groups coexist in it, but also that they develop in a geographical space that must be respected, along with the animals, plants and natural resources that may there meet.

Within any society, different kinds of respect can be identified. Some examples are the following: 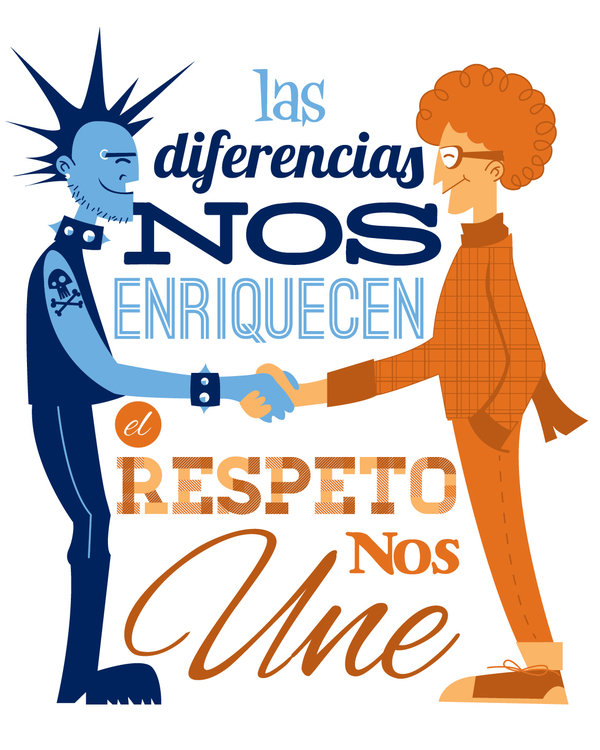