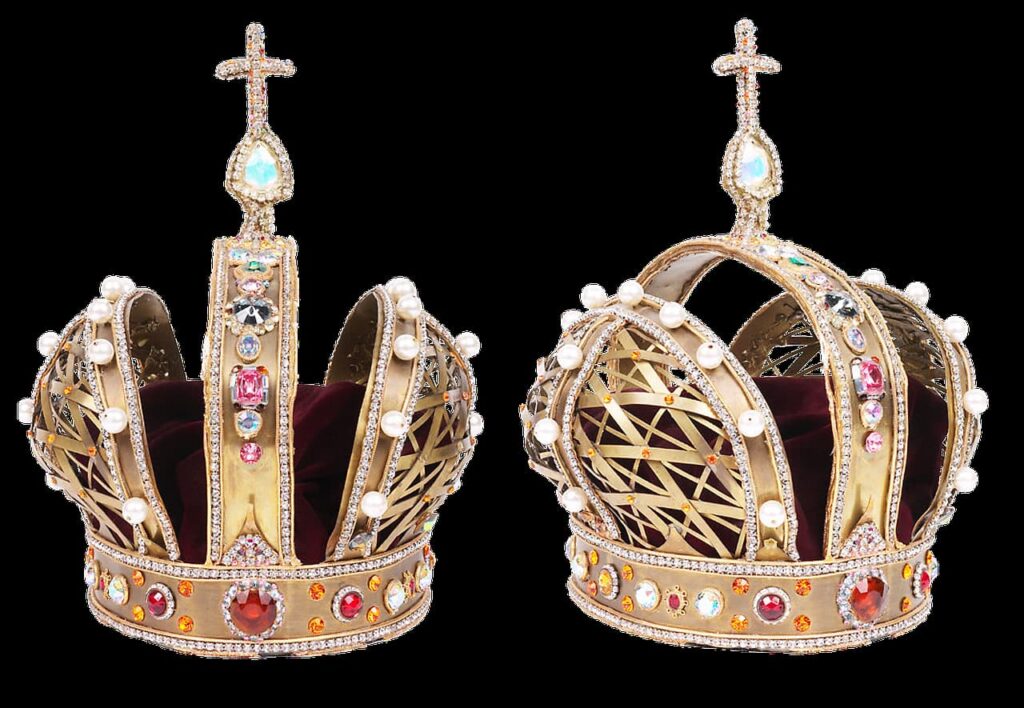 The question of value is one of the most debated within the economic discussion, to the extent that a large number of scholars on the subject started their analysis wondering what was the reason why people decided to work, and exchange the product of their I work for other goods. All the discussion regarding the theory of value brings with it a series of controversies that reach the bone of economics, and that often have edges related to philosophy.

Classical economic theory, based on Adam smith at the end of the eighteenth century assumed that the job it is the exact measurement quality that quantifies the value. Changes in the value of goods exist, but behind them is invariably the work deposited in them for their transformation, which is the definitive and invariable pattern of value.

Both economists, however, distinguished between the valuation as consumption and use of goods with respect to the valuation for the exchange: However, founding the value in the work deposited in the realization of the products diffuses these two visions between them.

The most orthodox current of economics that has devoted itself to the meticulous study of value is the austrian school, which considers that the value that consumers assign to the product is related to needs, which are in the first instance individual and particular. They consider that value cannot and cannot be produced: production only generates goods that have value from the consideration that consumers make of them.

The Marxist theory, one of the most important of the nineteenth century, has as a particular consideration an unprecedented view of value. It is that the double vision that has the value in this theory is that of satisfying a need, at the same time as belonging to an accumulation of goods, the accumulation of the totality of human production that is not comparable with each other and that happens to be. starting from having something in common, which is human labor enclosed in the production of all goods, in particular abstract human labor, since it no longer has to do with the socially necessary product in question. The objectification of the presence of labor in all goods is fundamental to the later conclusion of Marx, and the theory of surplus value.

Examples of value in use and exchange value

Thus, the visions of value that were given throughout history were different.

Considering the difference between use value and exchange value brings with it some economic interpretation, therefore examples of value will be analyzed, clarifying how it would be interpreted in some cases.

Also read:  Elements of a formal and informal letter