The different human body tissuesThey, with their various functions and characteristics, are all made up of the same basic, microscopic unit of life: the cell. For example: neurons, adipocytes, macrophages.

Depending on their specific role within the structural complexity of the body and therefore on their own morphology, cells can be of very different types. It is estimated that there are around 200 kinds among the 37 trillion cells that make us up.

Regarding its nature, our cells they are not that different from those of most mammals. Our animal cells are distinguished from plant cells and from mushrooms in the absence of a rigid cell wall and, furthermore, in that they do not have chlorophyll or cellulose.

A human cell typical is composed of: 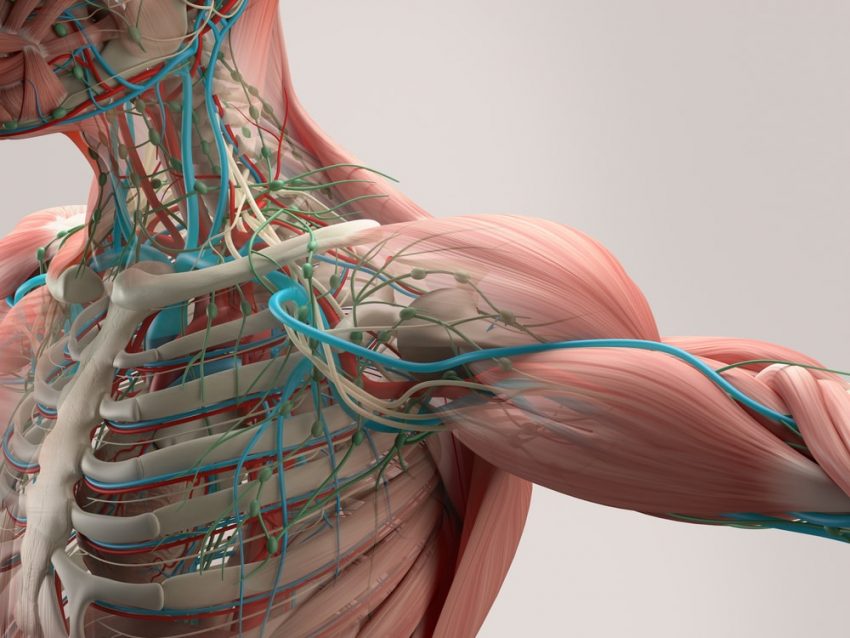 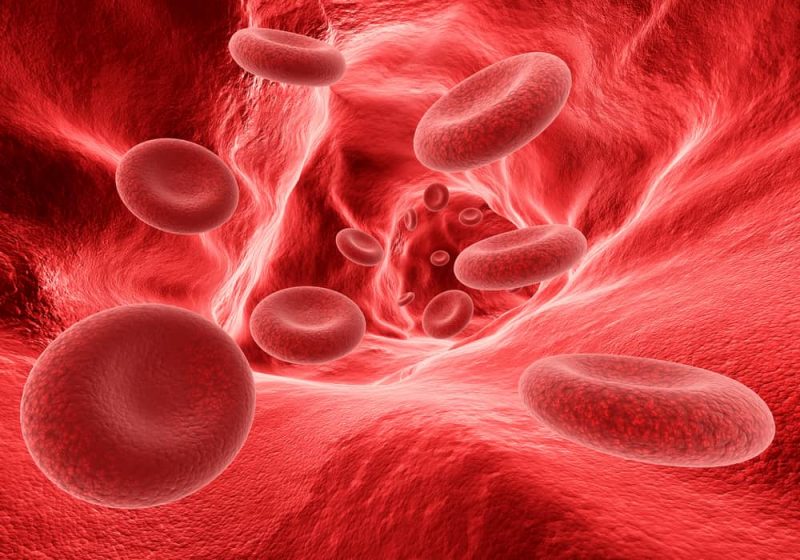