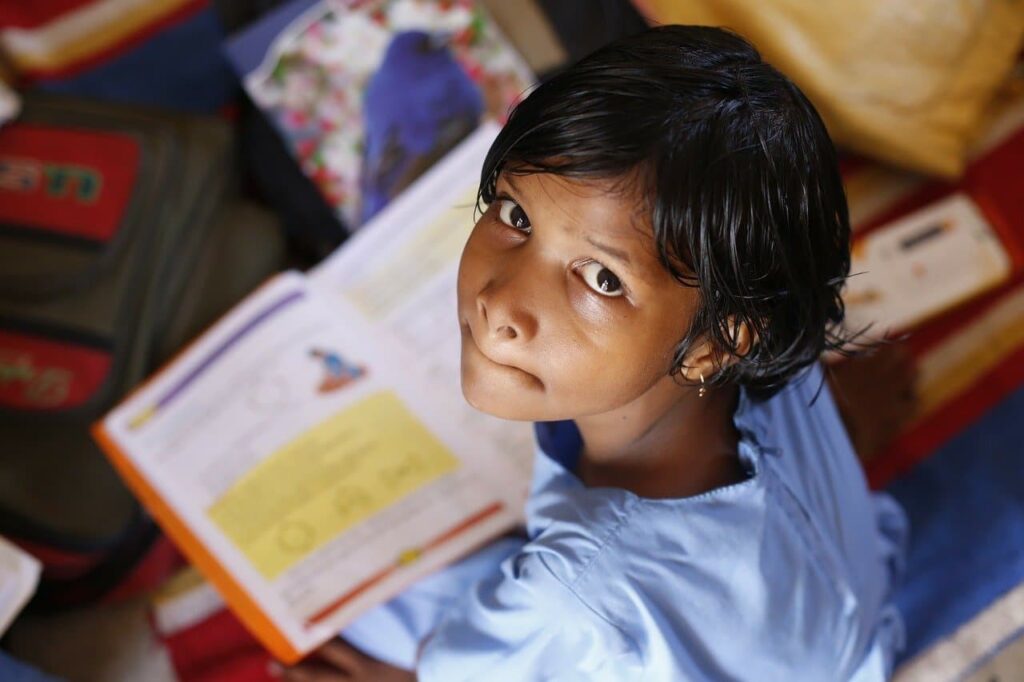 The school dropout defines a situation during which a young person of school age drops out for some reason.

In these cases, the student does not obtain the certificate or title that proves completion and opens the most important doors of university study or the workplace, but fundamentally interrupts one of the most important knowledge acquisition and socialization processes.

School dropout, then, is seen as a big problem of public interest.

From practically all the edges that make up the formation of a child, the school dropoutIn addition to losing all the possibilities that the school grants, it is common that the reason for dropping out is not something that represents an advantage, and that the decision to leave education aside is made involuntarily or forced.

The usual path away from school is toward the child labor from a very early age, or towards sedentary lifestyle or harmful habits for young people on the street, in the most complex cases. The younger the dropout age, the greater the magnitude of these implications for the child.

From the school side, school dropout implies a breach of one of the fundamental duties assigned to it, as it is expected to provide the mechanisms so that those who enter can finish their primary and secondary studies. In countries that have public education, there is no economic limitation for access to education, but dropout continues to be a problem: the school should provide containment mechanisms so that young people do not abandon it.

It is common for teachers to find children with very low school performance, but avoid in any way making them repeat the year due to the consequences of discouragement and possible dropout that this generates: among teachers, there are often voices for and against it. decision to make in the face of this dilemma.

Dropout is dropping out of school for any reason. To illustrate the different issues that can motivate you, different causes of school dropout, of greater or lesser frequency.