The corrosive substances They are those capable of destroying or irreversibly damaging those surfaces with which they come into contact. For instance: sulfuric acid, zinc chloride, potassium hydroxide.

Corrosive substances they are dangerous for living beings. They can cause irritation or burns to the tissues of the skin, eyes, respiratory tract or gastrointestinal tracts that could well lead to death. This type of damage is known as chemical burns.

These types of materials should be used with means of protection appropriate: gloves, clothing, face masks. In places or containers where corrosive materials are deposited or contained, they must (according to international regulations) be marked with labels that have a standard icon representing corrosion. 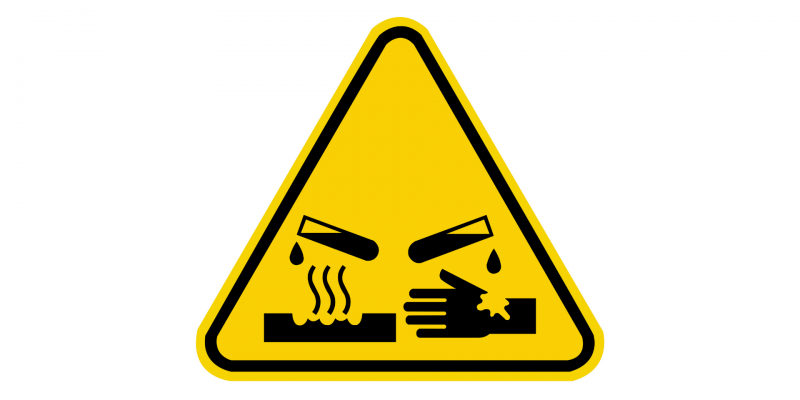 Generally, corrosive substances have an extreme pH, that is, highly acidic or basic, although they can also be highly oxidizing substances or of another nature. In contact with organic matter, acids catalyze lipid hydrolysis or protein denaturation, which generates caloric energy and whose joint effect leads to the irreparable destruction of tissue. The basesInstead, they dry out organic matter in an extreme way. 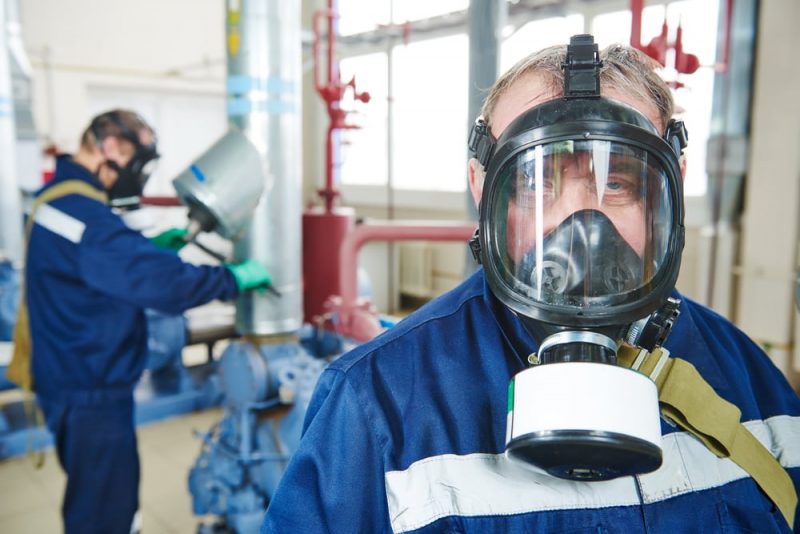