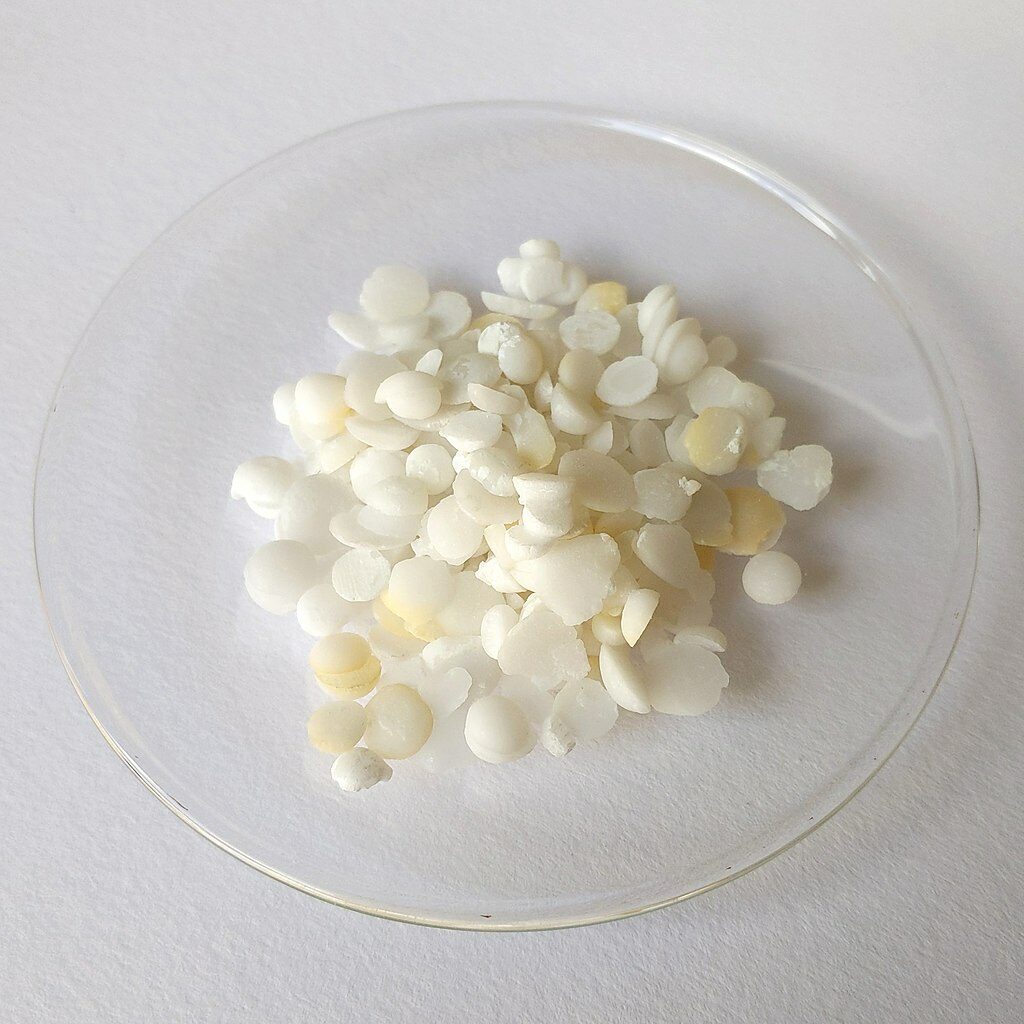 Is named chemical base to all substances that, when dissolved in water, liberate hydroxyl ions (OH–). For instance: calcium hydroxide, copper hydroxide, zinc hydroxide.

The bases have a bitter taste characteristic. After dissolving, the resulting solutions conduct the electric current (due to the presence of ions) and are usually caustic and irritating to the skin and other human and animal tissues.

The bases neutralize acids, often forming salts. Alkaline solutions tend to feel slippery or soapy; This happens because they immediately saponify the fats present on the skin’s surface.

Theories that define the bases

There are different theories to define chemical bases:

Thus, the OH ion– donates its nonbonding electron pair to the H+ to form a coordinated or dative bond (it is a type of covalent bond where only one of the atoms that form the bond provides the pair of electrons) through which a water molecule is formed.

Uses of the bases

The sodium hydroxide It is widely used in industry: it is called caustic soda. In the manufacture of soap, animal or vegetable fats are used, which are boiled with sodium hydroxide and, in this way, sodium stearate is formed. 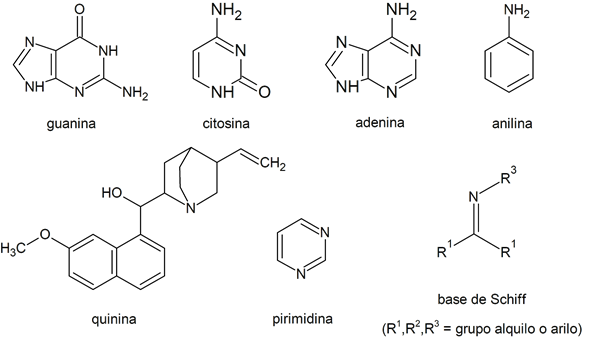