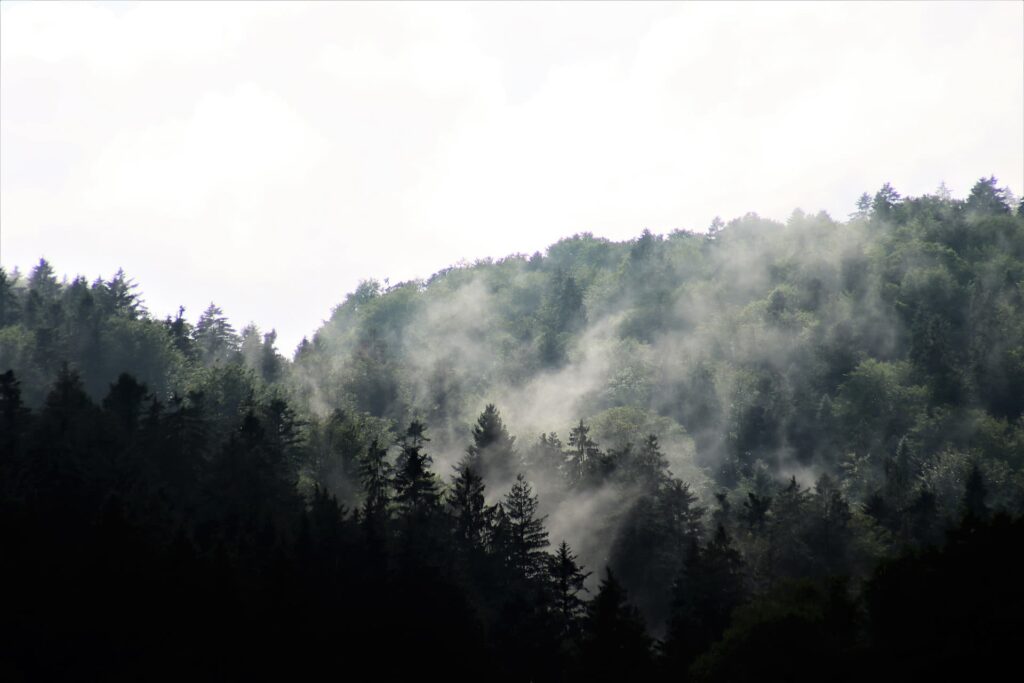 The matter it can be found in three states of aggregation: solid, liquid or gaseous (although a fourth state is currently known, the plasmatic state). The passage of a substance from one state to another (from solid to liquid, from liquid to gaseous, from gaseous to solid or vice versa) is produced by the increase or decrease of the temperature or pressure to which it is subjected.

These changes they do not chemically modify the qualities of matter, but rather its shape and physical characteristics. When matter is in a liquid state, the particles are at a certain distance from each other. In the gaseous state, this distance is even greater than in the other states, and matter has neither volume nor shape.

The phenomena that occur when matter goes from a liquid state to a gaseous state and vice versa are:

Examples of liquids to gases (vaporization)

Examples of gases to liquids (condensation)