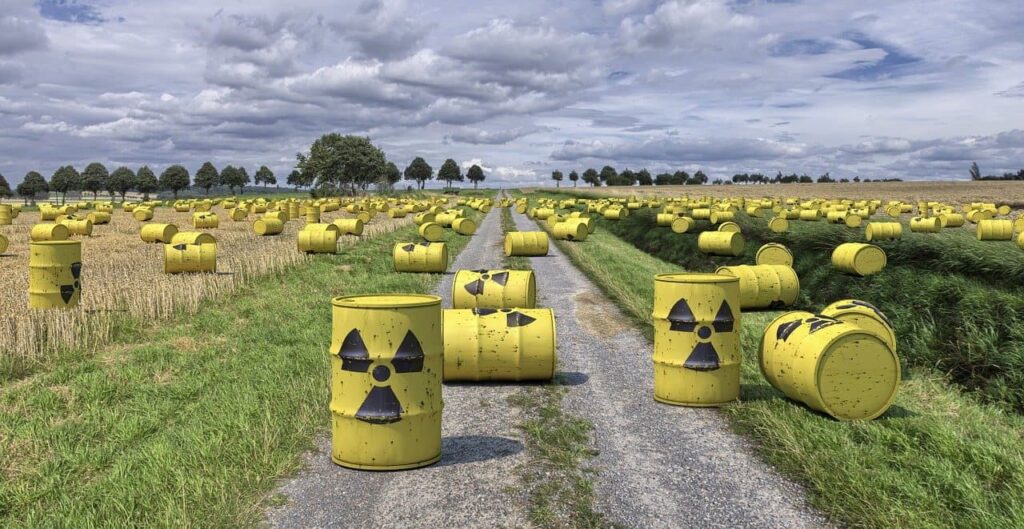 By dangerous residues we define all solid, liquid, gaseous substances that, being the product of a process of transformation, production or human consumption, contain elements dangerous to life, for both, human beings and for other species.

These wastes may or may not be recyclable, but they have one or more of the following properties considered harmful to human and ecosystem health:

There is usually a whole legislation to control and tackle in time the harmful effect of hazardous waste in the world, promoting recycling and reuse of some and a responsible disposal of others.

However, tons of this type of material are currently dumped into the soils, oceans and air every day, coming from various industries and human economic activities. Based on said provenance, it is possible to classify them into: