The biomassIn ecology, it refers to the total amount of living matter contained in an individual, a rung of a food chain, a population or even an ecosystem, expressed in weight per unit of volume.

On the other hand, biomass is also the organic matter that is generated through a biological process, either spontaneous or caused, and that has the necessary properties to become a source of combustible energy. We could call this last meaning the “Useful biomass”, since his area of ​​interest is specific to obtaining biofuels (agricultural fuels). For instance: firewood, food scraps, livestock waste.

This term has become more relevant since the rise of biofuels, necessary as an alternative to fossil fuels and its fluctuating market. However, the “organic matter” required for biomass is often confused with living matter, that is, with which it integrates living beings such as trees (despite the fact that much of the bark that supports them may be, effectively, dead).

It is also a mistake to use the term biomass as a synonym for the potential energy that said organic matter contains, more than anything because the relationship between the amount of usable organic matter and the energy that can be obtained from it is variable and depends on many factors. 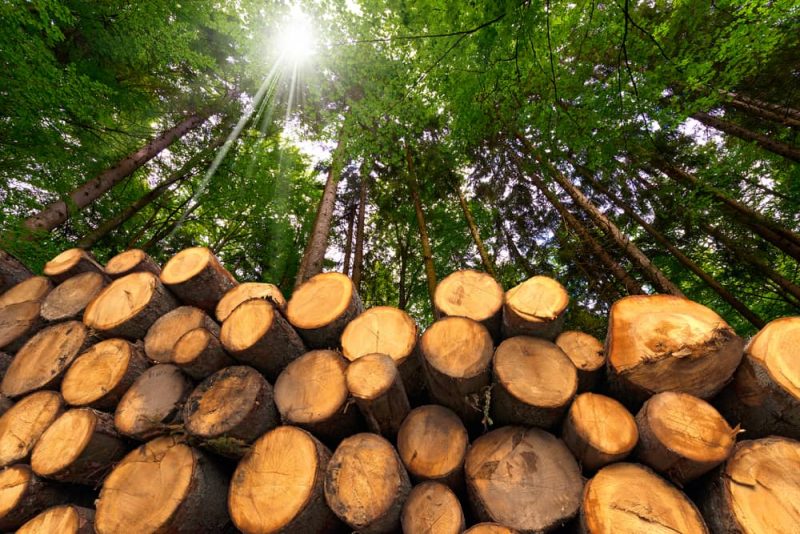 Biomass serves to get power. To do this, it is based on taking advantage of the decomposition processes of organic matter under controlled environmental conditions, in order to obtain hydrocarbon mixtures of energy potential, especially when feeding internal combustion engines, such as those of a car.

We can identify three types of useful biomass:

Advantages and disadvantages of biomass

The use of biomass as fuel has positive and negative aspects: 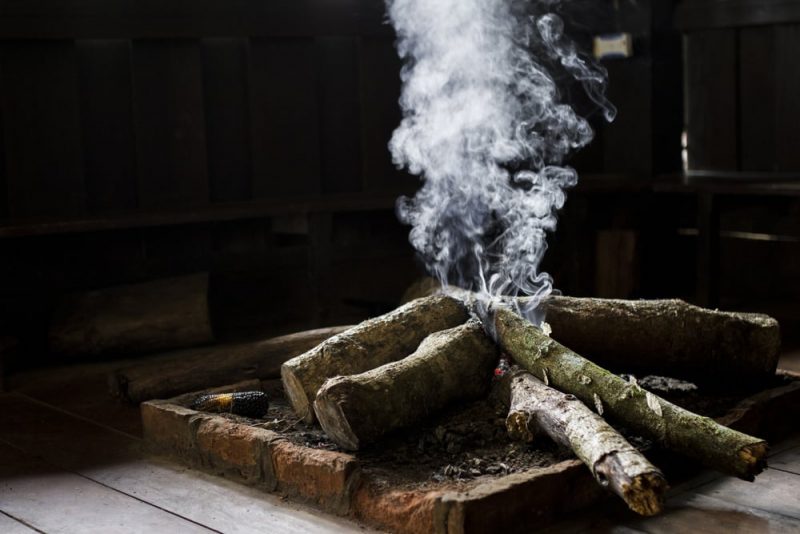