An autocrat or autocratic leader or authoritarian is that leader of a human group, nation or community who grants himself the faculties to fully assume the decision-making, ordering and absolute direction of the whole, through a single and unquestionable command, often sustained in the implacable control of the instances of power. In politics, authoritarian leaders are called autocrats or dictators. For instance: Adolf Hitler, Fidel Castro, Robert Mugabe.

In this sense, autocracy It will be the model of government that places in the hands of a single individual the set of public powers and all decision-making capacity, even when they go against the interests of the people themselves or obey the whims or personal benefits of the leader. . In general, these types of regimes are established by force.

It may well be considered a model of regime opposed to democratic, in which the majorities elect their representatives to lead the community and there are means to control, supervise or interrupt said power. In an autocracy, power does not allow questioning of the will of the leader.

The absolutist kings, the dictators of any political sign and the tyrannical leaders of some criminal gangs can be good examples of this.

Characteristics of an autocratic leader

Autocrats are generally characterized as follows:

Autocratic Leadership in the Business World

Often in the corporate world, autocratic models of leadership, which pose the sacrifice of individual freedoms in favor of a more rigorous order or greater effectiveness.

In fact, a distinction is made in business language between the figures of “boss” and “leader” based on their closeness to ordinary personnel, their permeability to new ideas, their horizontal treatment and their ability to inspire instead. to frighten his subordinates. 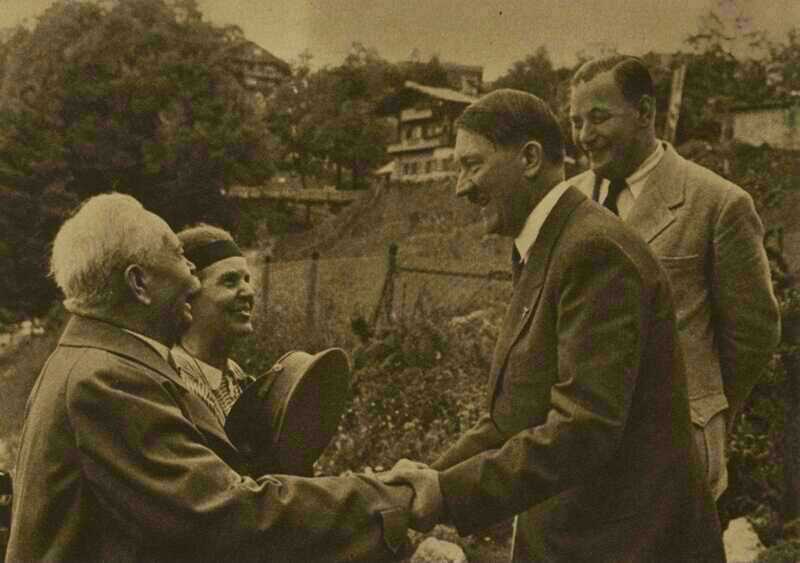