The sublimation It is a process through which one passes from a solid state of matter to a gaseous state, without the need to previously go through the liquid state. In that sense, it is the reverse process of inverse sublimation or deposition, a process that consists of transforming a gas into a solid in the same way. For instance: dry ice, polar evaporation, planetary accretion.

The sublimation process is a transformation of matter much less frequent than evaporation (passage from liquid to gaseous) or fusion (passage from solid to liquid), which usually requires the application of heat energy to a solid until reaching a point variable according to the nature of the matter (called sublimation point), as well as sometimes requiring the use of certain pressures.

It is often used in laboratories as a phase separation method. 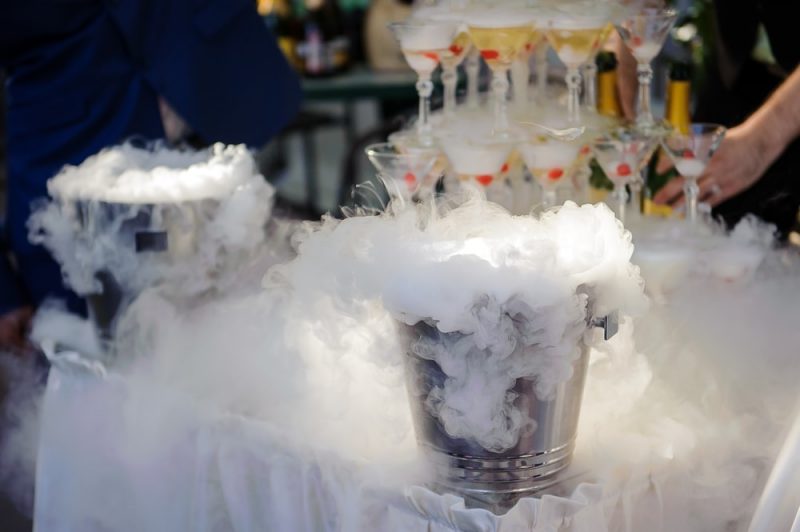 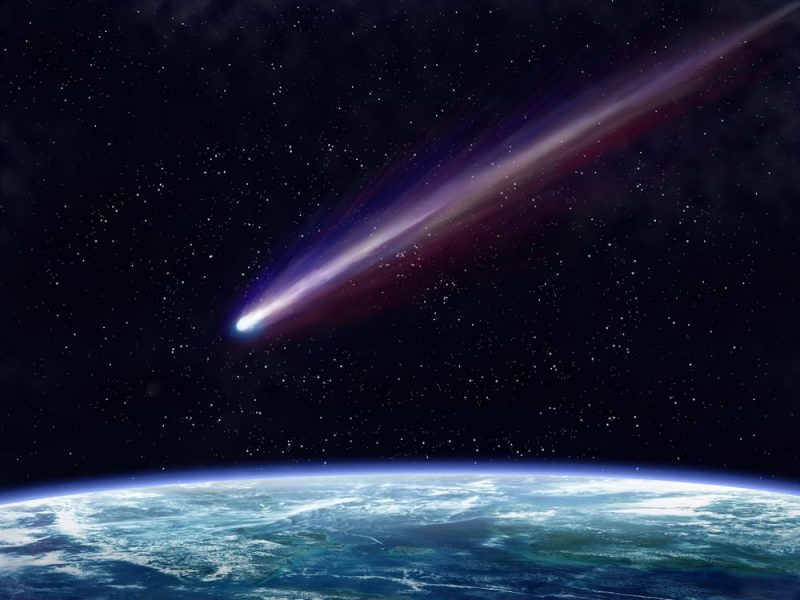