The natural energies They are those that are available in nature without the intervention of man. They are also called primary energy. These resources do not undergo any chemical or physical modification for their energy use. For example: kinetic energy of water currents, light energy of the sun.

The artificial energies They are the energy products obtained through a process of chemical or physical transformation. They are also called secondary because they are obtained as a secondary product of a natural energy source. For example: chemical energy, atomic energy. 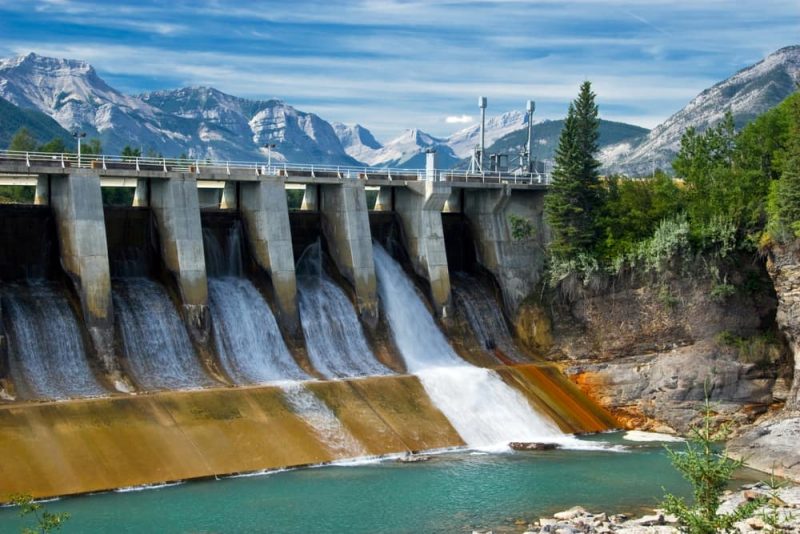 Both natural and artificial energies can be classified into:

Examples of natural or primary energy 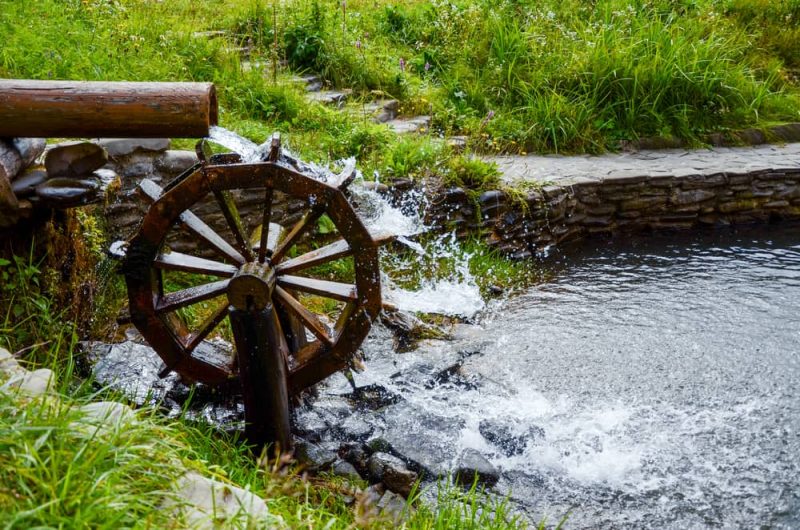 Examples of artificial or secondary energy 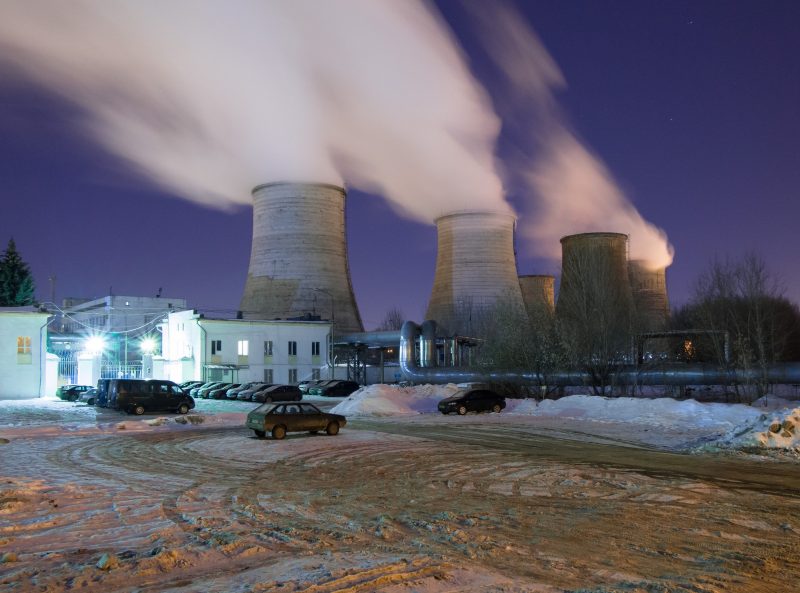