The Kinetic energy It is the one that a body acquires due to its movement and that is defined as the amount of work necessary to accelerate a body at rest and of a given mass to a set speed. For instance: a man on a skateboard, a thrown ball, a roller coaster cart.

This energy is acquired through a acceleration, after which the object will keep it the same until the speed varies (accelerate or slow down) so that, to stop, it will require negative work of the same magnitude as its accumulated kinetic energy. Thus, the longer the time in which the initial force acts on the moving body, the greater the speed reached and the greater the kinetic energy obtained.

The kinetic energy, together with the potential energy, add up the total mechanical energy (Em = Ec + Ep). These two forms of mechanical energy, kinetic and potential, are distinguished in that the latter is the amount of energy associated with the position that an object occupies at rest and can be of three types:

Also read:  How do you read the % sign and what does it mean?

Kinetic energy is represented by the symbol Ec (sometimes also E– or E+ or even T or K) and its classic calculation formula is ANDc = ½. m. v2 where m represents mass (in Kg) and v represents velocity (in m / s). The unit of measurement for kinetic energy is Joules (J): 1 J = 1 kg. m2/ s2.

Given a Cartesian coordinate system, the kinetic energy calculation formula will have the following form: ANDc= ½. m (ẋ2 + ẏ2 + ¿2)

These formulations vary in relativistic mechanics and quantum mechanics. 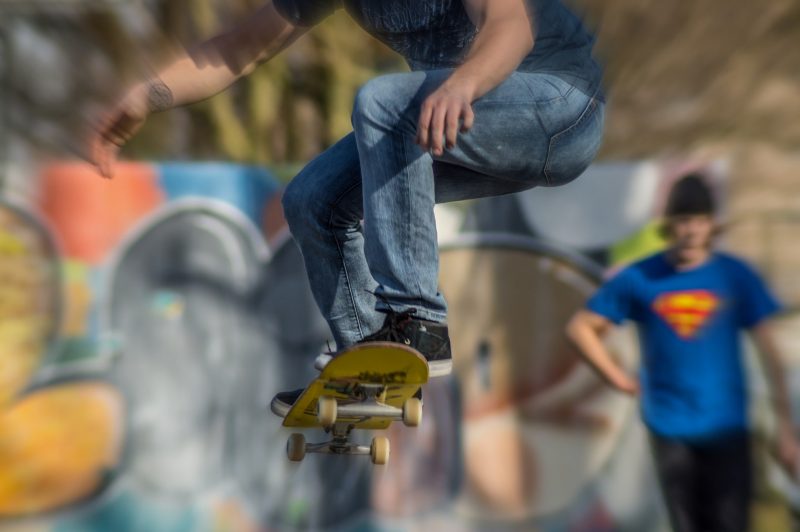 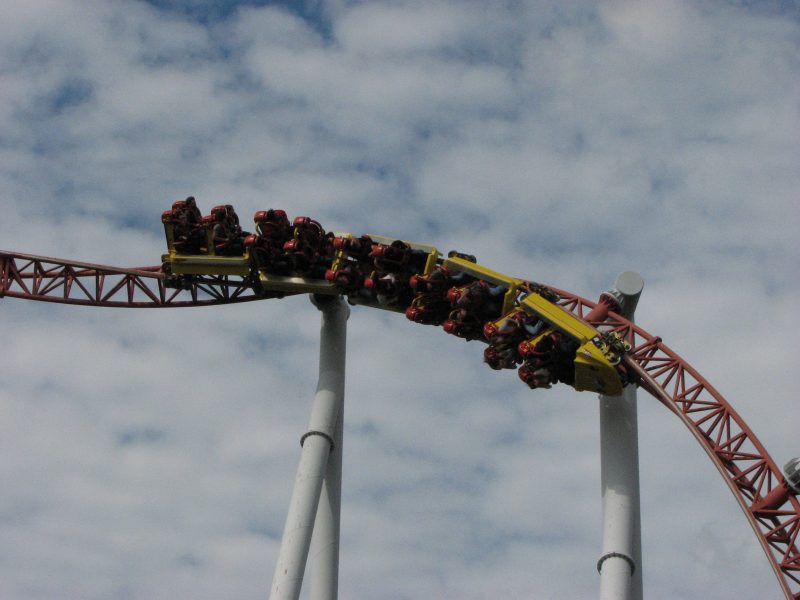