The kingdoms of nature are divisions that allow living beings to be classified to facilitate their study and understanding.

The five natural kingdoms are:

Eukaryotic cells are those that have a differentiated core, that is to say that its genetic material is separated from the cytoplasm by a nuclear membrane. Cells present free DNA in the cytoplasm.

In the Monera kingdom we find almost exclusively unicellular organisms such as bacteria or archaea. 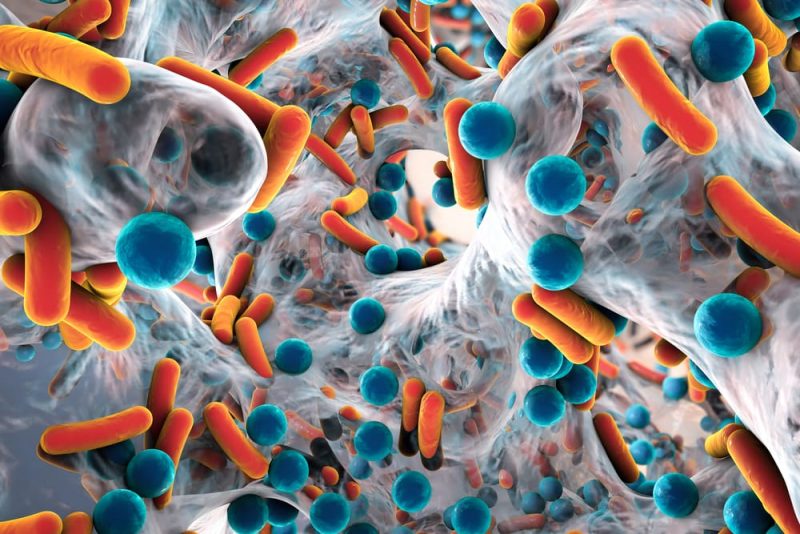 Characteristics of the Kingdom Monera