exist five kingdoms In nature. The kingdoms are ways of classifying living beings based on certain characteristics that they have in common. This classification helps to understand the relationships that organisms establish with each other, but also to highlight the particularities of each species within the generalities of its kingdom.

The kingdom is a general ranking. Furthermore, each genus is subdivided into phylum (or division), class, order, family, and finally species. Species are the basic units of biological classification, that is, the minimum unit of classification.

The fact that the kingdom is one of the broadest classifications (lower than only the 3 domains), implies that within each domain There is an enormous quantity and variety of species that only have a few characteristics in common with each other, which nevertheless radically distinguish them from the species of other kingdoms.

In addition to the Plantae Kingdom, the other kingdoms of nature are: 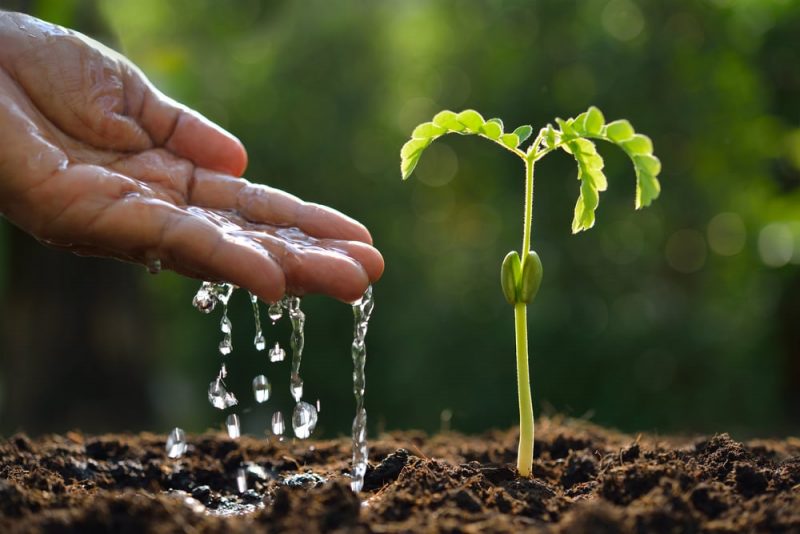 This kingdom is also known as the Plant Kingdom. Their characteristics are:

They are the plants that live in aquatic environments. They can be unicellular or multicellular. 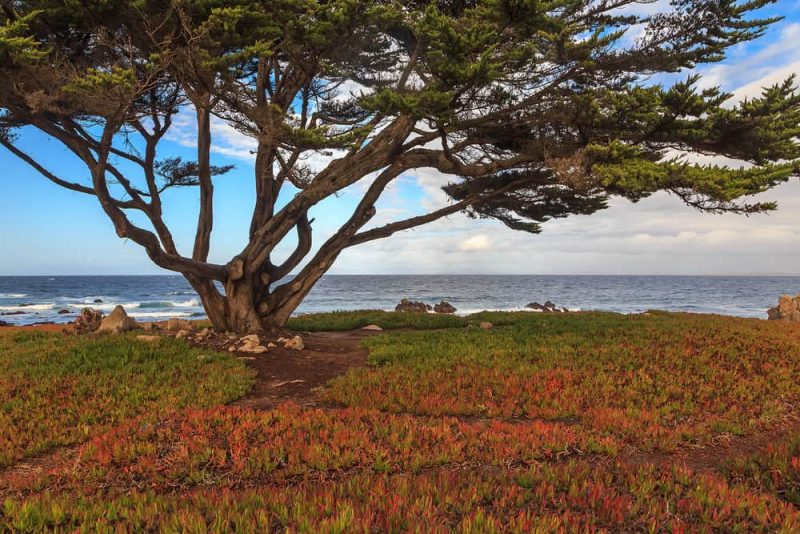 They are also called embryophytes (embryophyta). They are descendants of certain species of green algae but are distinguished from them because they are able to live out of water. That is, they are the species that colonized the earth.

Terrestrial plants are characterized by traversing a embryo stageThat is why they are called embryophytes. This is a difference with all algae, more general than the fact that they are adapted to the terrestrial environment, since there are a few species of algae that live outside the water.

Embryophytes also have multicellular cell structures in the sporophyte, in the gametophyte, cuticle and thick-walled spores.