The living beings They can be classified into five kingdoms (animal kingdom, plant kingdom, fungi kingdom, protist kingdom and monera kingdom) according to certain common characteristics that group them.

This division was postulated by the American botanist Robert Whittaker in 1969. Whittaker grouped living beings in each kingdom according to their morphological characteristics, mode of locomotion, type of reproduction and structure of their cells. These kingdoms are:

During the last decades, this division was one of the most representative within the order and classification of living beings. In recent times, new studies and discoveries (mainly within unicellular organisms of the monera kingdom) have called into question this traditional classification, which gave rise to new classification systems that are updated with advances in the knowledge of biological diversity.

Characteristics of the animal kingdom

Characteristics of the plant kingdom 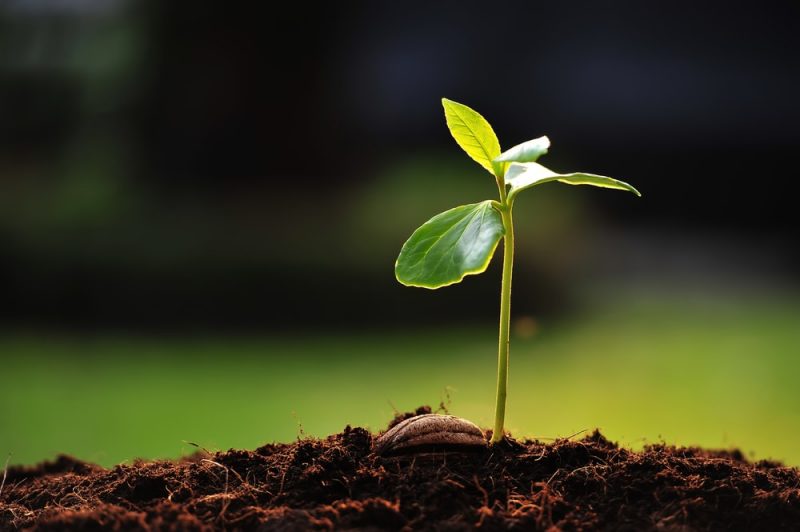 Characteristics of the fungi kingdom 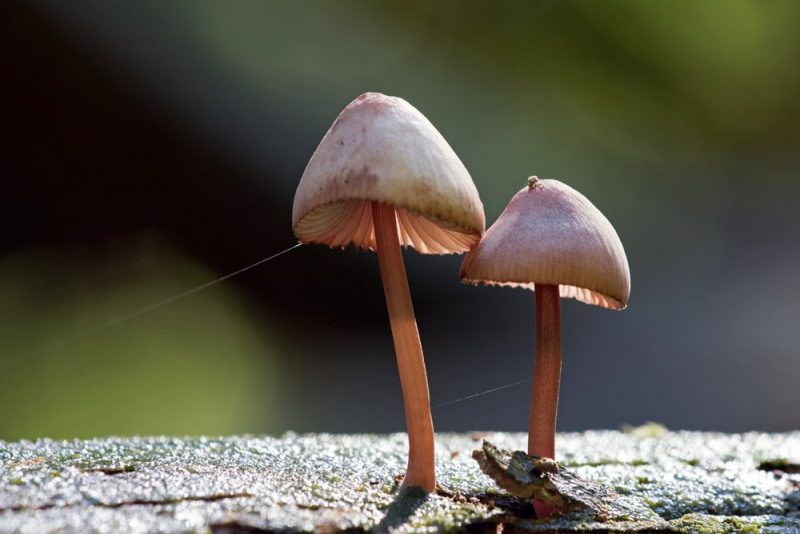 Characteristics of the protist kingdom

Characteristics of the Monera kingdom 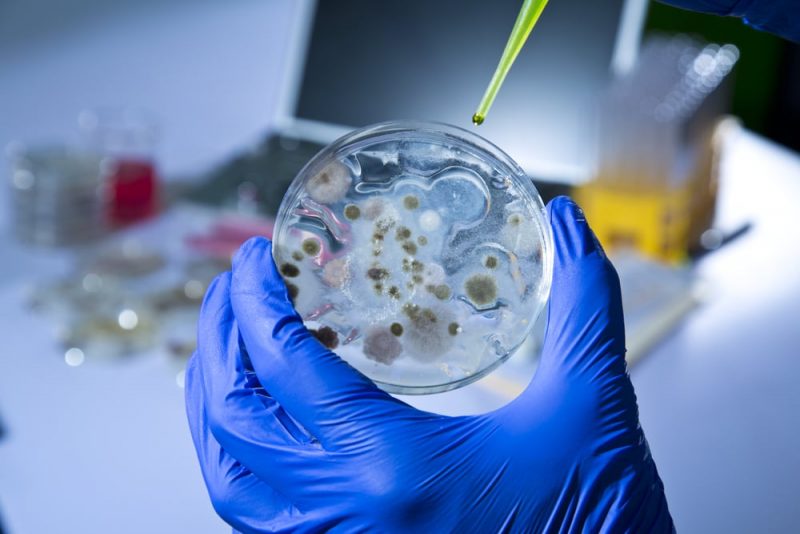 Examples from the animal kingdom

Examples from the plant kingdom

Examples of the fungi kingdom

Examples of the protist kingdom 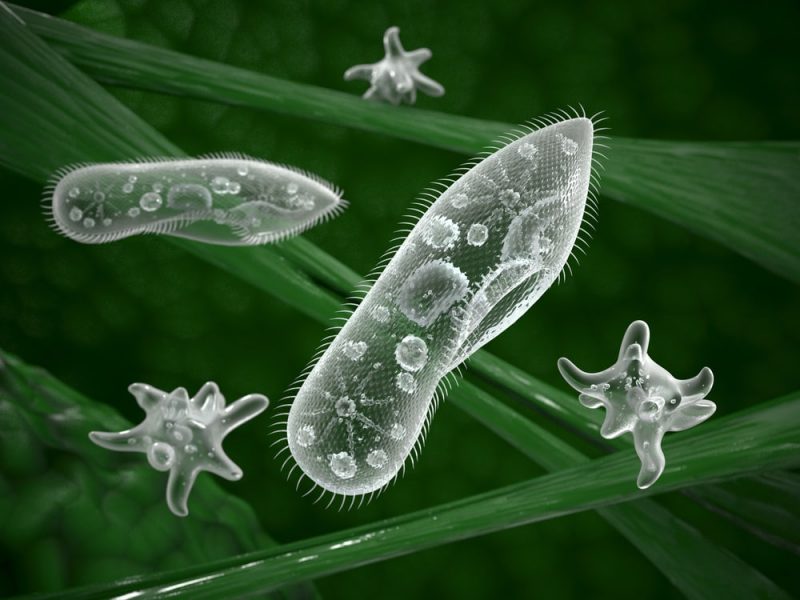 Examples of the Monera kingdom