The antibiotics They are a type of chemical substance derived from living beings or artificially synthesized, whose main property is to prevent the growth and spread of certain pathogenic microorganisms sensitive to their formula. For instance: penicillin, arsphenamine, amoxicillin.

Antibiotics are used in the medical treatment of humans, animals and plants against infections of bacterial origin, that is why they are also known as antibacterials.

Broadly speaking, the antibiotic treatment operates as one chemotherapy, that is, flooding the body with substances that are harmful to cell life, to which the pathogenic or invading microorganism is much more sensitive than benign cells.

The sensitivity of said bacteria it has been influenced by the indiscriminate use of antibiotics, promoting resistant strains to them. For this reason, new generations of more powerful or more specific action drugs have had to be synthesized. 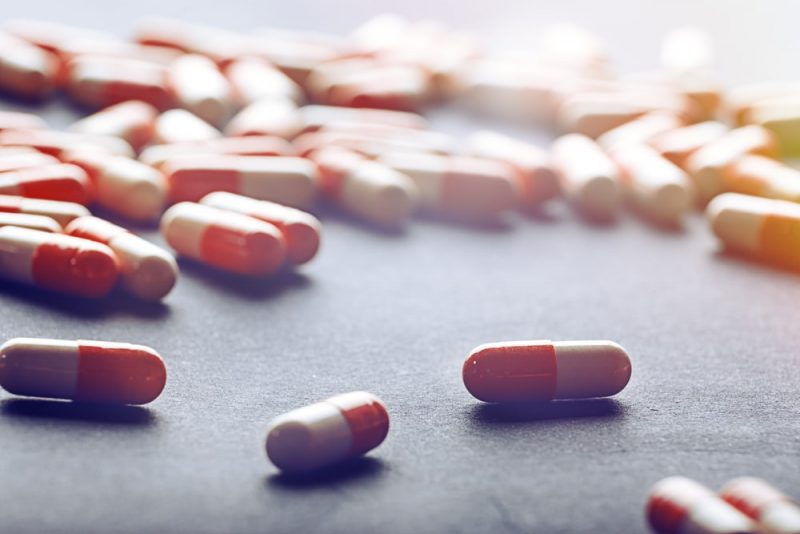 Examples of antibiotics and their use