The circadian rhythm refers to the oscillations that go through certain biological variables during a regular interval of time. For example: deep sleep that occurs around 2 in the morning.

The circadian rhythm then has to do with a sequence of events that occur in living beings throughout the day, noting that nature is not strictly the same throughout the 24 hours. 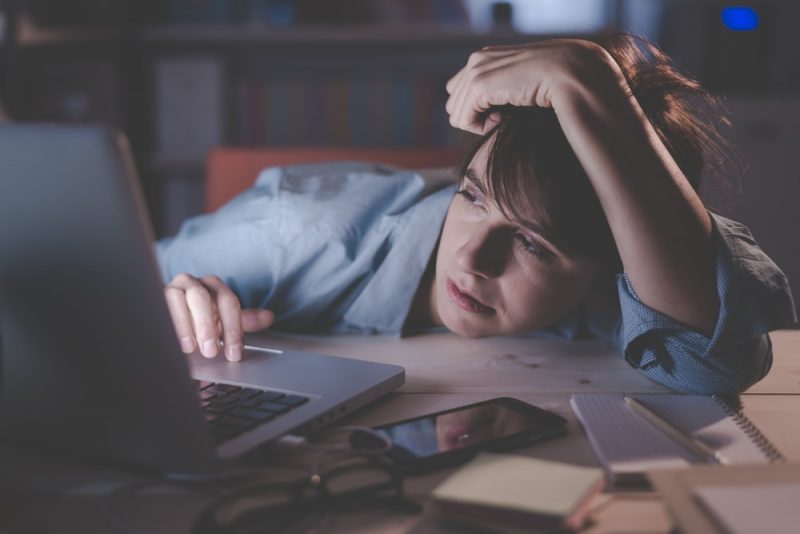 In the case of Humans, the existence of a circadian rhythm implies considering that the order in which life occurs for the majority, with a certain time for rest and another for activity, is not produced solely for cultural reasons but on the contrary has a relationship direct with human nature.

Most of the vital functions of the human being obey this rhythm, which implies that their values ​​are not constant but depend on the daily cycle in which they are analyzed: the variation patterns are repeated day by day.

The circadian rhythm is sometimes known colloquially as biological clock or internal clock. The origin of this sequence of events could have originated in the most primitive cells, in order to protect DNA replication from the high ultraviolet radiation present during the day. It is from this change that DNA replication began to take place during the night, something that was already present in hominid beings. 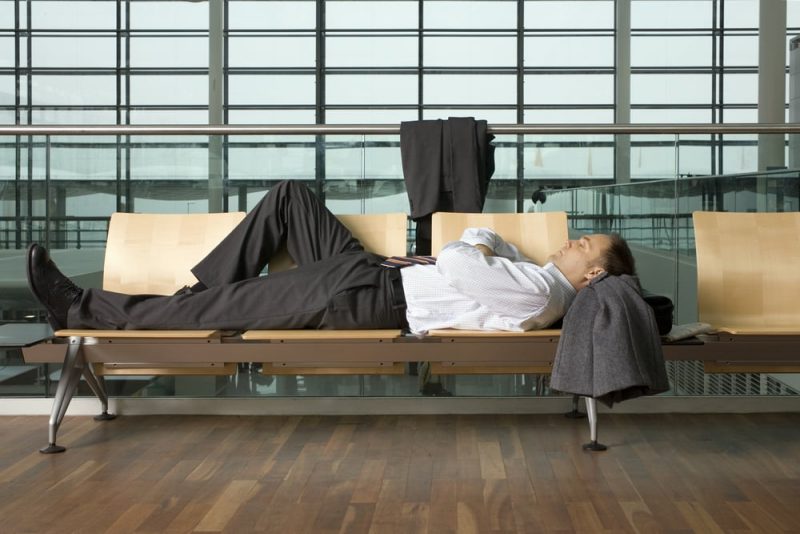 The rhythmic cycle duration It is, like the length of the day, 24 hours: it is common for the rhythm to remain stable with a period of that amount under constant conditions.

This cycle can be modified, but by its very nature it must be dragged, which implies that when they occur external stimuli It is common for the clock to change for a few days until it returns to normal.

In addition, it is important that the circadian clock maintains its 24-hour periodicity whatever the atmospheric conditions of pressure and temperature, in the process known as temperature compensation.

The circadian rhythm is a process that occurs in both humans and some animals. The claim that in diurnal animals (such as humans), the endogenous clocks period It is greater than 24 hours (it is stated that when man is isolated from his external environment, his period is 24 and a half hours), while at night it is less.

Like the different mechanisms of the human body, the internal biological clock can have alterations and problems. The duration greater or less than 24 hours can produce different complications to the extent that daily life is organized to live in this way, as well as the factors that train the biological clock, like the intensity of light.

The most immediate problem of these disorders is that of short or extremely long sleep, but over time this can lead to different diseases, usually of the cardiovascular type.