The neurons They are the nerve cells, that is, those that make up the brain and the rest of the nervous system. These cells communicate with each other through chemicals called neurotransmitters. They were discovered in 1921 by Otto Loewi. For example: acetylcholine, dopamine, endorphins. 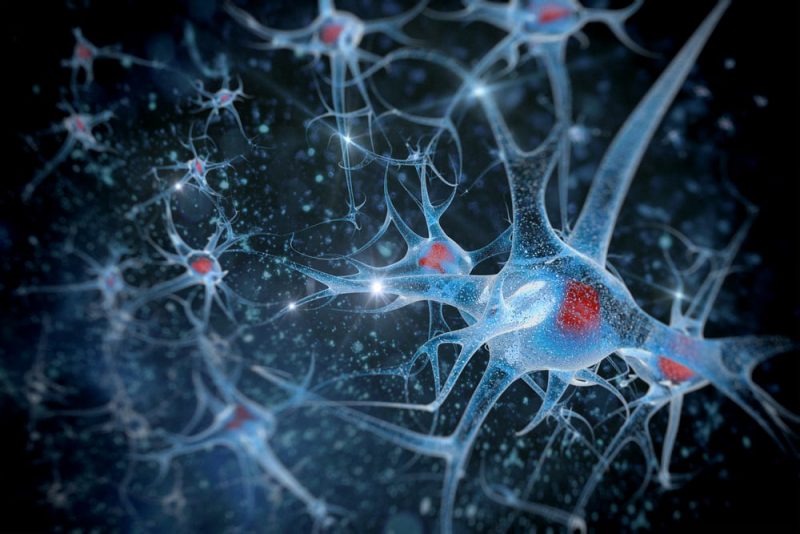 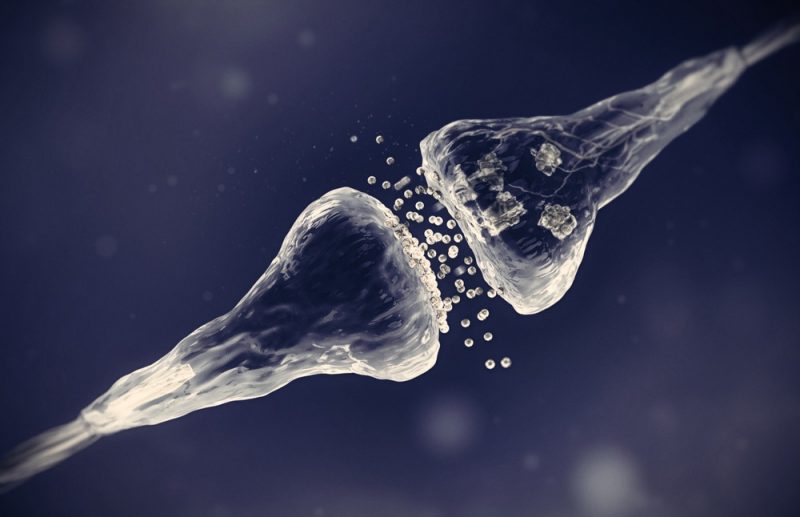