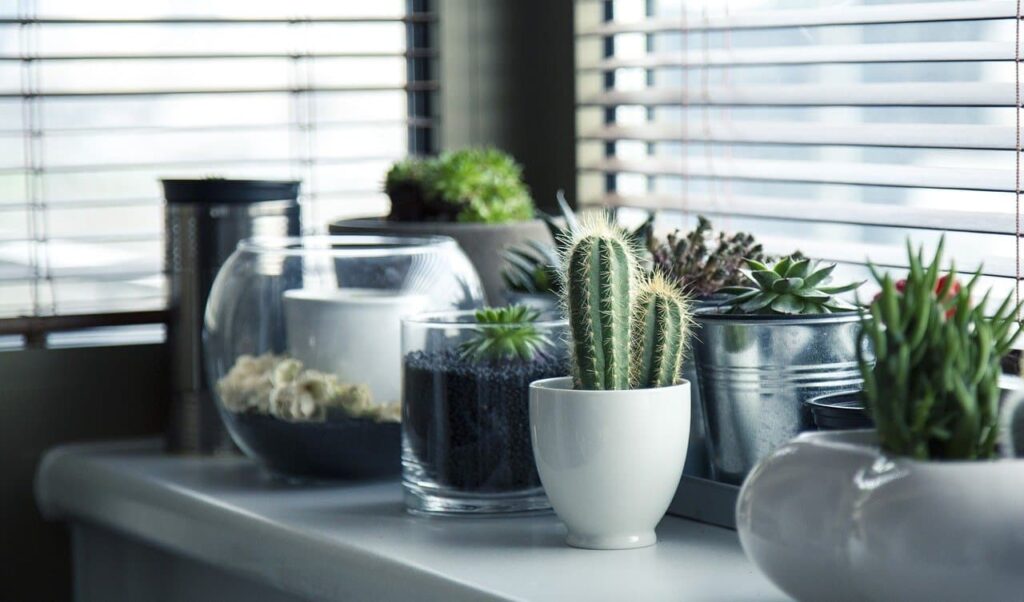 All living things need feeding, that is, the arrival of carbon and other essential substances for their mutualisms. According to the way in which these substances are acquired, organisms differentiate between autotrophs and heterotrophs.

Autotrophs are capable of extracting carbon from the raw atmosphere and converting it into energy. For example: cactus, grass, flowers. Heterotrophs are the ones who cannot produce their own food and then must obtain it by consuming other materials, which in some cases are the same as the autotrophs produce. For example: tigers, mushrooms, humans.

Autotrophic organisms constitute a fundamental link in the food chain, since their metabolism allows their own development and that of other living beings: if it were not for them, life would not have been conceived as it is known in reality.

It is worth trying to think about how autotrophic organisms actually feed. There is a subdivision between those that are chemoautotrophs and photoautotrophs:

Heterotrophic organisms, for their part, are those that must feed on organic substances synthesized by other organisms, either autotrophs or heterotrophs.

The nutritional substances that are incorporated in the case of heterotrophs are substances rich in organic matter (lipids, protein or carbohydrates). All the animals belong to the category of heterotrophs, but also bacteria they are part of that group.

Some organisms commonly mistaken for plants are actually heterotrophs, as is the case with mushrooms: these do not have chlorophyll, and therefore cannot develop their own food from the energy of light.

The process that determines cell feeding in the case of heterotrophs includes the capture, ingestion, digestion, the passage of the membrane and the subsequent expulsion of the molecules that are not useful (excretion).

Finally, it must be said that there are some organisms that do not fit perfectly into the division between heterotrophs and autotrophs: some bacteria and other microorganisms, for their part, can obtain carbon from autotrophic activity or depend on other organic material for it. These are considered mixotrophs, since they combine the activity of both groups.