The producer organisms They are those that are capable of making their own food (also called autotrophs). For instance: Cypress, cactus, grass.

On the other hand, consuming organisms They are those that obtain food from the environment that surrounds them (formally heterotrophs). For instance: tigers, parasites, humans.

The essential condition for an organism to be considered a producer is that it is capable of generating organic matter from inorganic substances.

The power source The most common that they use as an inert substance is that coming from sunlight, and their feeding process is not only a one-sided interaction in which they feed, but on the contrary, they release other substances.

In the case of beings that absorb sunlight (plants that practice photosynthesis, those that have chlorophyll) release oxygen into the atmosphere, essential for life on Earth. Those that do not photosynthesize are chemoautotrophs, which extract energy from chemical reactions between inorganic substances.

Role in the food chain

In this way, the name of producing organisms acquires another dimension which is to produce substances for consumption of all other species, which gives them a fundamental role in the food chain.

The dependence is total, even in the case of carnivorous animals because ultimately the organic composition of their prey comes from the autotrophic organs on which they fed. 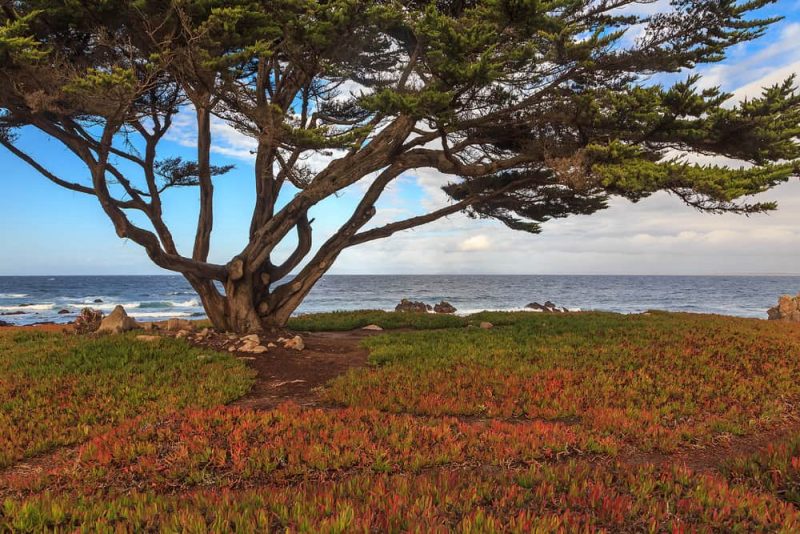 The consuming organisms They are all those who need others to feed themselves, that is, they must consume elements already constituted in nature.

Their feeding process, moreover, does not have the characteristic of having additional production for consumption but is limited only to their own nutrition, and the organic matter they consume must have already been synthesized.

Consuming organisms are in turn classified into a group that comprises almost the entirety, which is that of those that uses the chemical energy that they extract directly from organic matter (chemoorganotrophs), and the photorganotrophs which are the ones that are capable of energy synthesis when they lack light while feeding on other living beings in its absence. 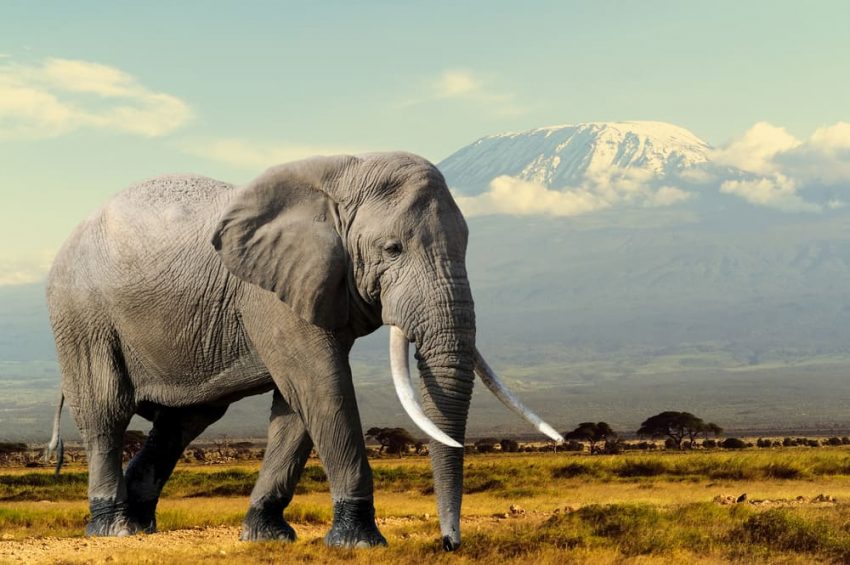