Norms are established and sought to be respected by all citizens to maintain order and harmony in a given context. For example: do not steal, and treat everyone with respect. They are set so that individuals expectedly interact with each other, and their non-compliance can lead to a sanction or social rejection. 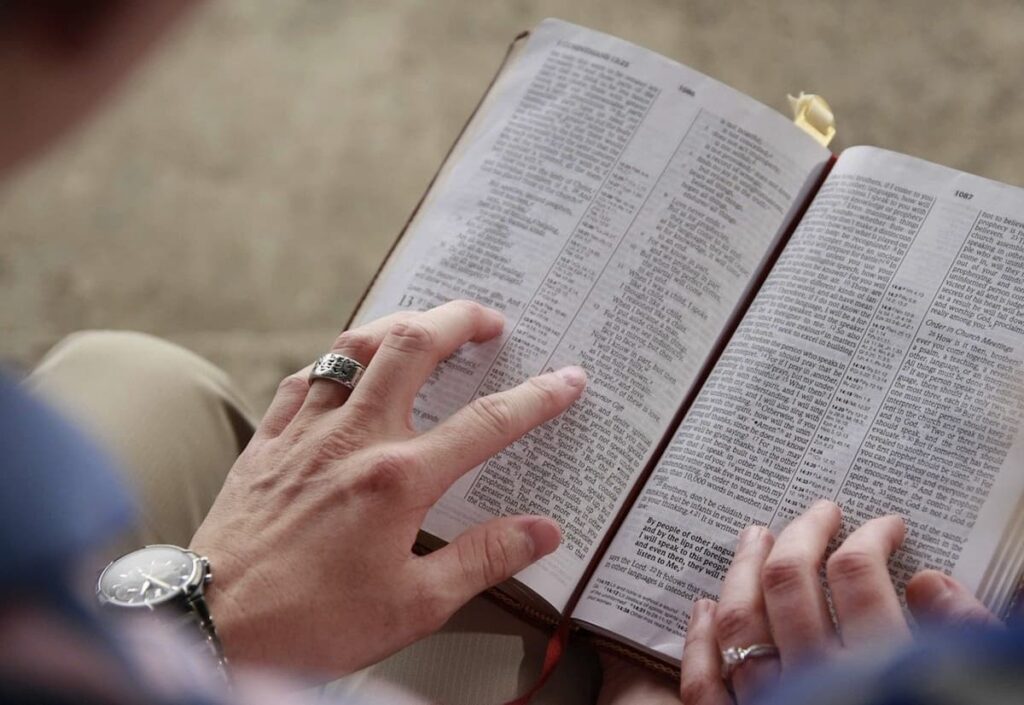 Most of the norms emerge from four primary sources: political order and the regulations that the State decides to impose, a sum of religious sources, a set of moral principles that the community chooses to adopt, and a spontaneous social generation of norms that seek good coexistence. From this, the rules can be:

People usually know many rules from childhood because they are instilled in the family and at school. In some cases, the norms can be regulated and put in writing. In others, they are known by the population without the need to be settled because they are transmitted from generation to generation.

Also read:  Examples of how to fill letter envelopes

The legal rules establish duties and rights that seek to govern the behavior of the members of society. Their main characteristic is to be enforceable. That is, sanctions are applied in case of non-compliance. Some types of legal norms are laws and decrees.

These rules are regulated and formulated by the authority of each territory, which can be the legislative or executive body. They must be complied with by all citizens of a given place. The legal norms must apply to all individuals equally. They are usually in writing and must be known by all.

Social norms regulate people’s behavior based on what has been agreed to be the most positive to guarantee harmony within a group or society. Unlike legal norms, social norms are not sanctionable, although their non-compliance can cause social rejection.

These rules vary according to different customs and territories. Each culture has its own social norms, although some universal ones exist. Social norms are related to values ​​such as respect, responsibility, and tolerance and are transmitted from generation to generation.

Moral standards are norms that derive from ethics and morality and refer to behaviors considered good or expected. Thus, moral norms are related to values ​​such as respect, honesty, and justice and discourage all those behaviors that threaten the harmony and social peace.

They are norms not put in writing or regulated by the State or another organization but are transmitted from generation to generation and are known by all citizens. Some moral norms are the basis of social and legal norms.

The religious norms are those arranged by a particular religion or belief and must be fulfilled by all parishioners. Its main objective is to regulate some practices and behaviors of believers or followers of a religion.

These rules are usually written in religious codes or books. They vary according to each religion and must be known by all believers. Religious norms are related to what a religion establishes as morally correct and encompass individual and social aspects of a person.