The religious norms They are, as their name indicates, they are those that make up the code of conduct proposed by a specific religion, and that dictate various aspects of the lives of the faithful. They are usually contained in some type of sacred text (such as the Bible, the Koran, etc.) and are interpreted by a priest or spiritual guide of some nature. For instance: celibacy, fasting, prayer.

These rules, which regulate various vital aspects From food, sex, hygiene, family construction, prayer, justice and even clothing, they are assumed by the faithful with greater or lesser rigor, understood as a divine mandate (heteronymous norms) whose disobedience will bring eternal punishments or the loss of the further state of grace. The nature of these norms obeys that of the specific religious cult and, ultimately, the culture that gave rise to it.

At the time, religious norms were an important ethical code, moral and social of primitive societies, providing human groups with a code by which to govern their conduct and a primitive form of jurisprudence, based on the unquestionable divine will.

This is why many of the current legal codes are heirs to varying degrees of the moral and religious codes that preceded them.

However, in many cases they can be source of conflict with more secular views of organized society, whose social and legal foundations were separated, at least in the case of the West, from religious texts centuries ago and today constitute an autonomous code of coexistence. 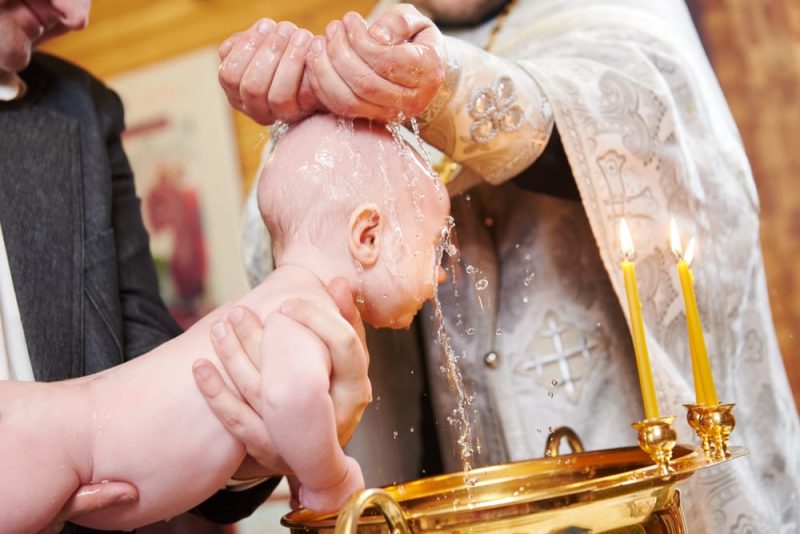