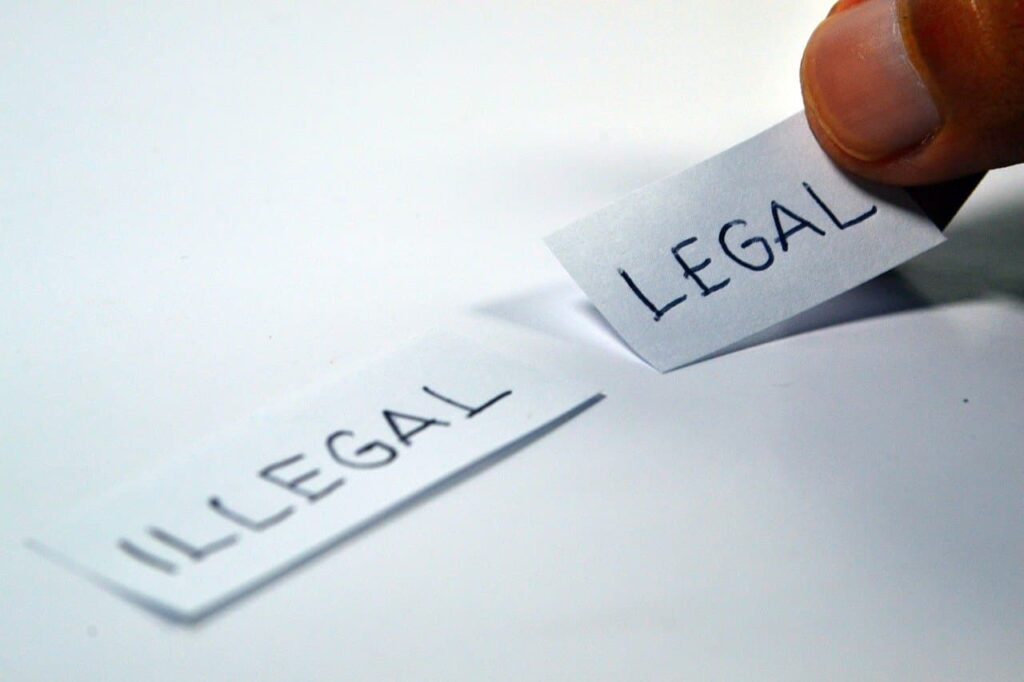 The legal norms are regulations that must be respected in a given country in order to live within the framework of the law, since non-compliance results in a sanction clearly stipulated in any of the current codes (civil, criminal, commercial). For example: it is forbidden to make a child work, everyone has the right to identity.

The content of any legal norm is always the result of a historical-social evolution, and societies must be open to reconsidering certain norms if necessary, since circumstances change and it would be a mistake to believe that the fairest and correct order possible has already been achieved.

Talking about legal norms presupposes the existence of a Justice, not in the ideal sense of the term, but in its concrete application. In countries organized under the rule of law, justice is exercised by:

The latter is the Power of attorney, which is one of the three branches of the State (together with the Executive and the Legislative).

The general spirit of legal norms has many analytical edges, but to generalize it can be said that what these norms seek is restrain natural instincts or the free will of people in pursuit of a healthy coexistence in society, to ensure that all live preserving certain core values, such as family, freedom, property and others.

There is talk of a restriction, since legal norms have intrinsically a punitive facet that is precisely stipulated: in this sense they are opposed to moral norms, which do not have a formal sanction, and even so, they are expected to be fulfilled. The responsible education of parents and teachers, instilling the good and the attachment to values ​​from the first years of life, usually results in responsible citizens, for whom complying with legal norms is natural, beyond the possible sanctions that infringement implies.

Also read:  Examples of how to fill letter envelopes

Even when everything is regulated in principle, legal norms often overlap or leave gaps or “legal loopholes“, which can only be resolved from interpretation and human judgment. Legal rules differ between countries, and in some countries they even vary between different states.

Twenty examples of generalized legal norms are listed below: