The social norms they are rules that are not usually written or explicitly stated and yet they govern behavior within a society. The objective of social norms is to achieve a harmonious coexistence. For example: greet those present when arriving at a place, do not interrupt others when they speak, be punctual.

Social norms vary from one society to another, they are already the product of uses, customs and traditions. They are formed over the years and also vary from one generation to another.

If other types of norms are violated, such as legal norms, established by law, the consequence is a formal punishment stipulated by law. However, failure to comply with social norms does not result in a specific sanction. Deviating from the social norm can have consequences of all kinds: losing friends, job opportunities and facing other negative consequences.

Social norms exist in each group because a significant part of it considers them important. Breaking them means going against the customs and values ​​of that group, and therefore it is possible to provoke the rejection of its members. 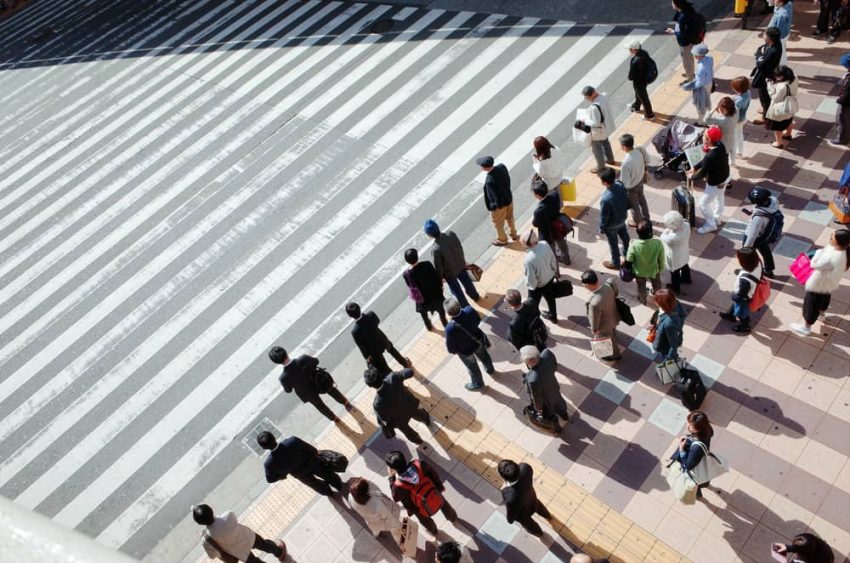 Social norms are distinguished not only from legal norms (established by the State) but also from norms belonging to specific groups, like the internal norms of a family, or the norms of certain games. There are also regulations in workplaces that may coincide with social norms (such as punctuality) or not (the obligation to wear a helmet).

The behavior of individuals in society is governed by different types of norms: 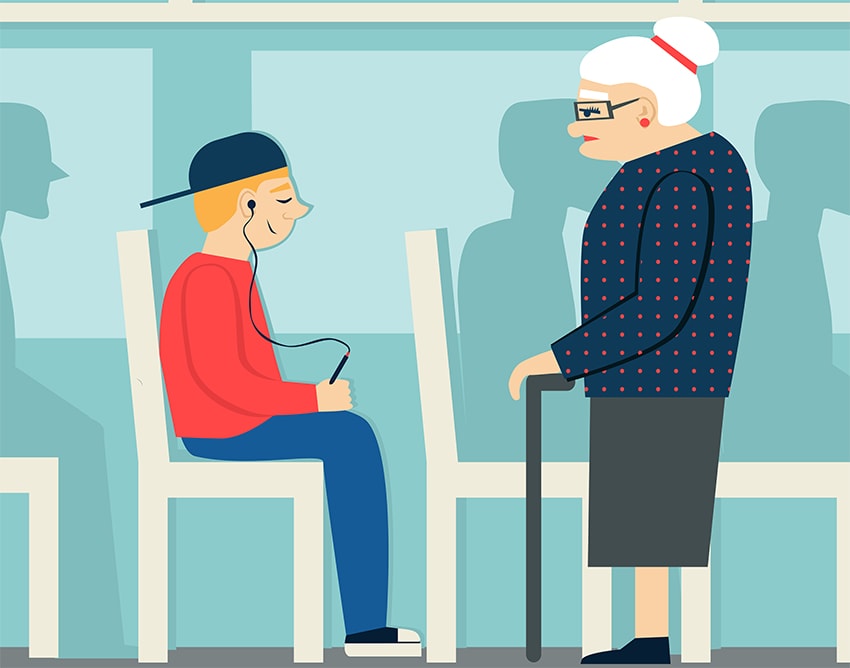